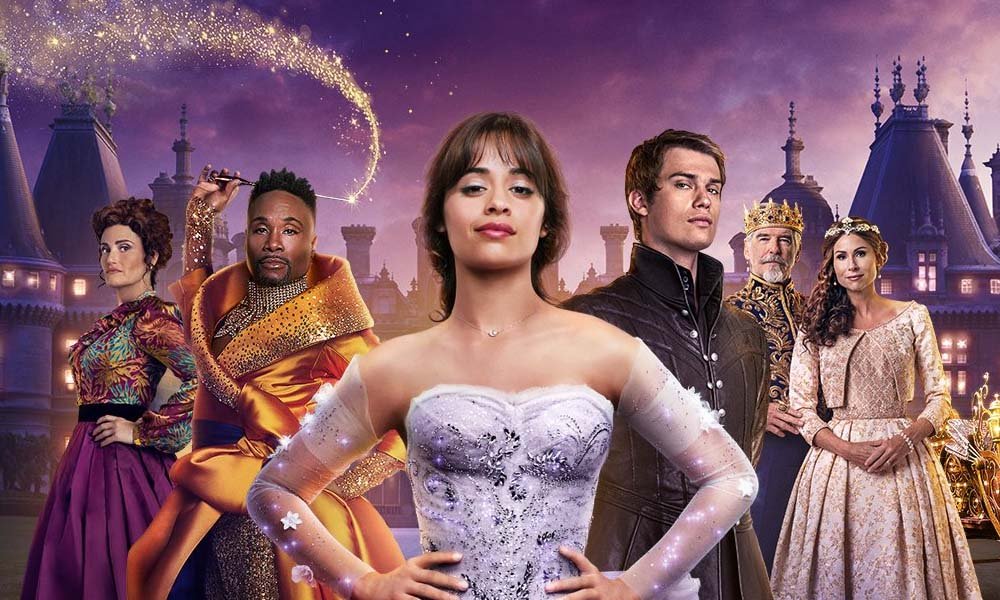 Director Kay Cannon opened up about working with performers Pierce Brosnan and Minnie Driver, who she says make for the perfect King and Queen, ahead of the premiere of her Camila Cabello starrer ‘Cinderella.’

Pierce Brosnan plays King Rowan, the ruler of the fictional realm, and Minnie Driver plays his wife, Queen Beatrice, who is willing to question his authority when he makes a mistake.

“Pierce Brosnan is, after all, Bond… James Bond,” Cannon said, expressing his joy at having Brosnan play the King. He’s immensely engaging, with a seriousness and wit that provide depth to the King’s character. I liked how he was always willing to poke fun at himself, particularly his singing. “

Cannon considered himself fortunate to have an actor of Minnie’s ability for the role of the Queen.

“She has a terrific singing voice, a witty sense of humour, and keen improving skills. She also nailed the emotional passages and delivered them with a vengeance, “Cannon said.

The ‘Cinderella’ teaser revealed the film’s twist on the classic story, in which the princess pursues her ambition of becoming a fashion designer and opening her own boutique, ‘Dresses By Ella.’

As a new-age fairytale, it tries to add more layers to the eponymous character’s ambitions and characteristics.

The much-anticipated musical has original songs by Camila and Idina as well as mainstream hits by current international singers.

On September 3, the film will be available exclusively on Amazon Prime Video in over 240 countries and territories around the world.