Facebook has discovered a Chinese network behind a fake expert 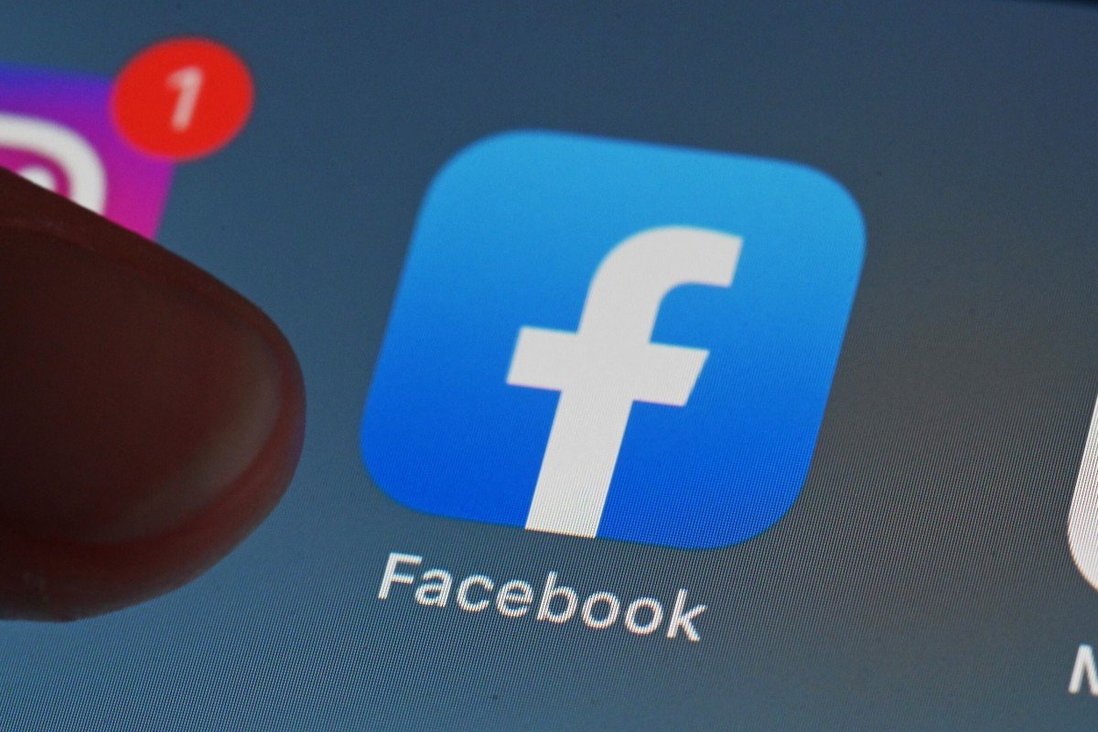 The company that owns Facebook has taken down more than 500 accounts related to a Chinese-based internet disinformation network.

The accounts pushed the allegations of a fictitious Swiss biologist named Wilson Edwards, who claimed the US was interfering with efforts to discover Covid-19’s origins.

Edwards’ remarks were widely reported in the Chinese state-run media. The Swiss embassy, on the other hand, stated that this person was unlikely to exist.

A Facebook and Twitter account posing as a Swiss biologist named Wilson Edwards said earlier this month that the US was placing pressure on World Health Organization researchers investigating the origins of COVID-19 in an attempt to blame the virus on China. State media outlets including CGTN, Shanghai Daily, and Global Times cited the so-called biologist based on his Facebook page.

According to the company’s website, Sichuan Silence Information is a network and information security firm that provides technical help to China’s Ministry of Public Security and CNCERT, the primary team in charge of China’s cybersecurity emergency response.

After analysing public reports about the bogus Swiss scientist, Facebook claimed it had deactivated 524 Facebook accounts, 20 pages, four groups, and 86 Instagram accounts. According to Meta, the persona’s original post was shared and liked by phoney Facebook accounts before being forwarded by genuine users, the majority of whom were employees of Chinese state infrastructure businesses in over 20 countries.

According to the report, the operation employed Virtual Personal Network (VPN) infrastructure to hide its origins and give Edwards a more developed personality. It went on to explain that his profile photo appeared to have also been created with machine-learning skills.

Covid-19’s origins have been a subject of contention between the US, China, and other countries, as the virus’s source remained unknown almost two years after it was originally found. 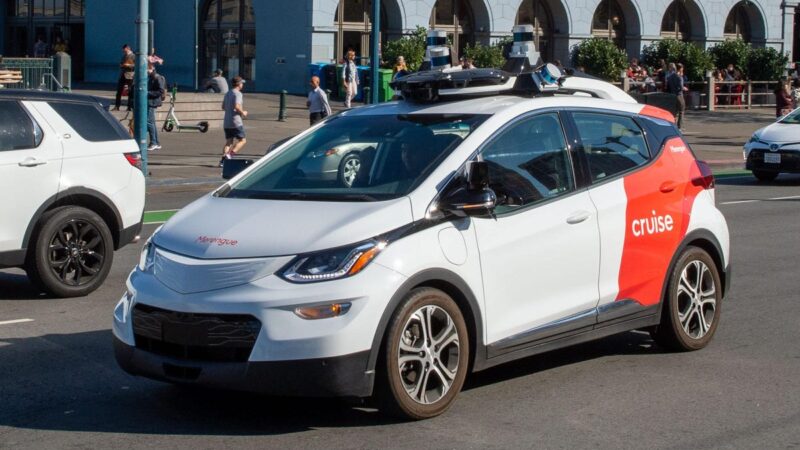 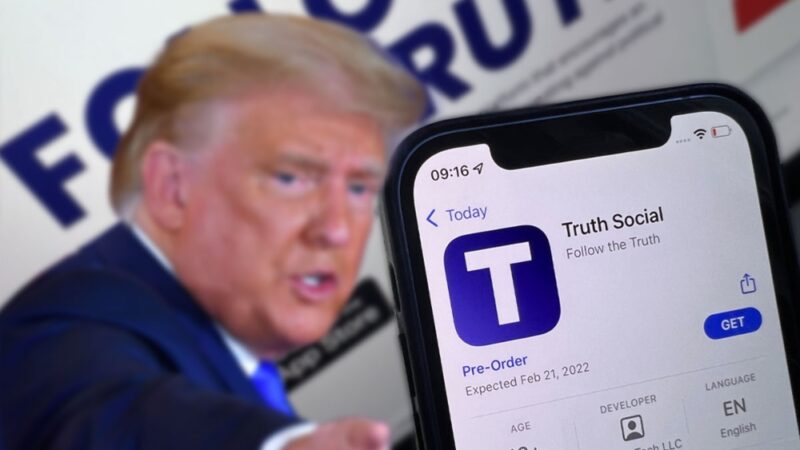 Trump’s Truth Social app has been dubbed a flop