Organizers Ban All Spectators From Tokyo Olympics Due to Covid-19 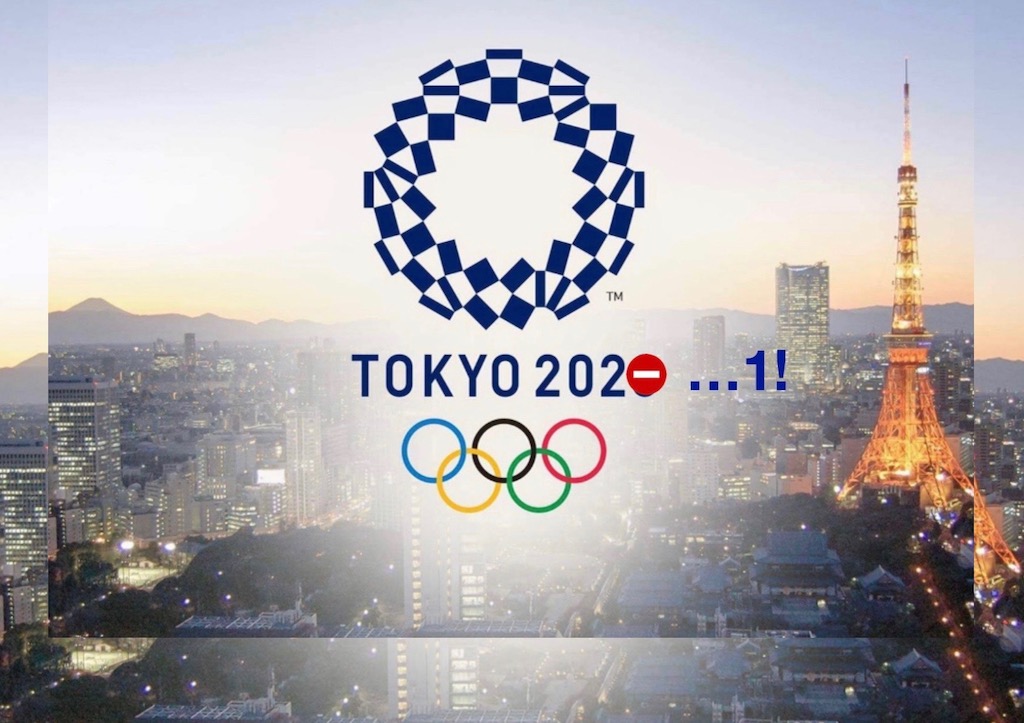 Fans will be unable to attend any sports events during the upcoming Olympics, due to the surge in Covid infections in Japan.

Also, government officials announced on Tuesday that the city will remain in a state of emergency for more than one more month.

Earlier, officials said only Japanese people could attend the Olympic events, as they sought to reduce exposure to the Covid infection.

The announcement of the total closure of Olympic events was made on Thursday by Japanese Prime Minister Yoshihide Suga and Tokyo Governor Yuriko Koike.

Also on Thursday, Suga said Tokyo will remain under a state of emergency through Aug. 22, past the end of the Tokyo Olympics.

“The number of severe cases and bed occupancy rate continues to be at the low level, but considering the impact of variants, we need to enhance countermeasures so that the infection will not spread nationwide,” Suga said, according to CNN.

Tokyo 2020 President Hashimoto Seiko noted that extending the emergency meant that organizers had “no choice” except to close Olympic venues entirely.

“There are many people who were looking forward to the Games,” Seiko said, as quoted by ABC News. “We are very sorry we are able to deliver only a limited version of the Games, but we want to … ensure a safe and secure Games so that the people world over will be able to witness the Olympic and Paralympic ideals.”