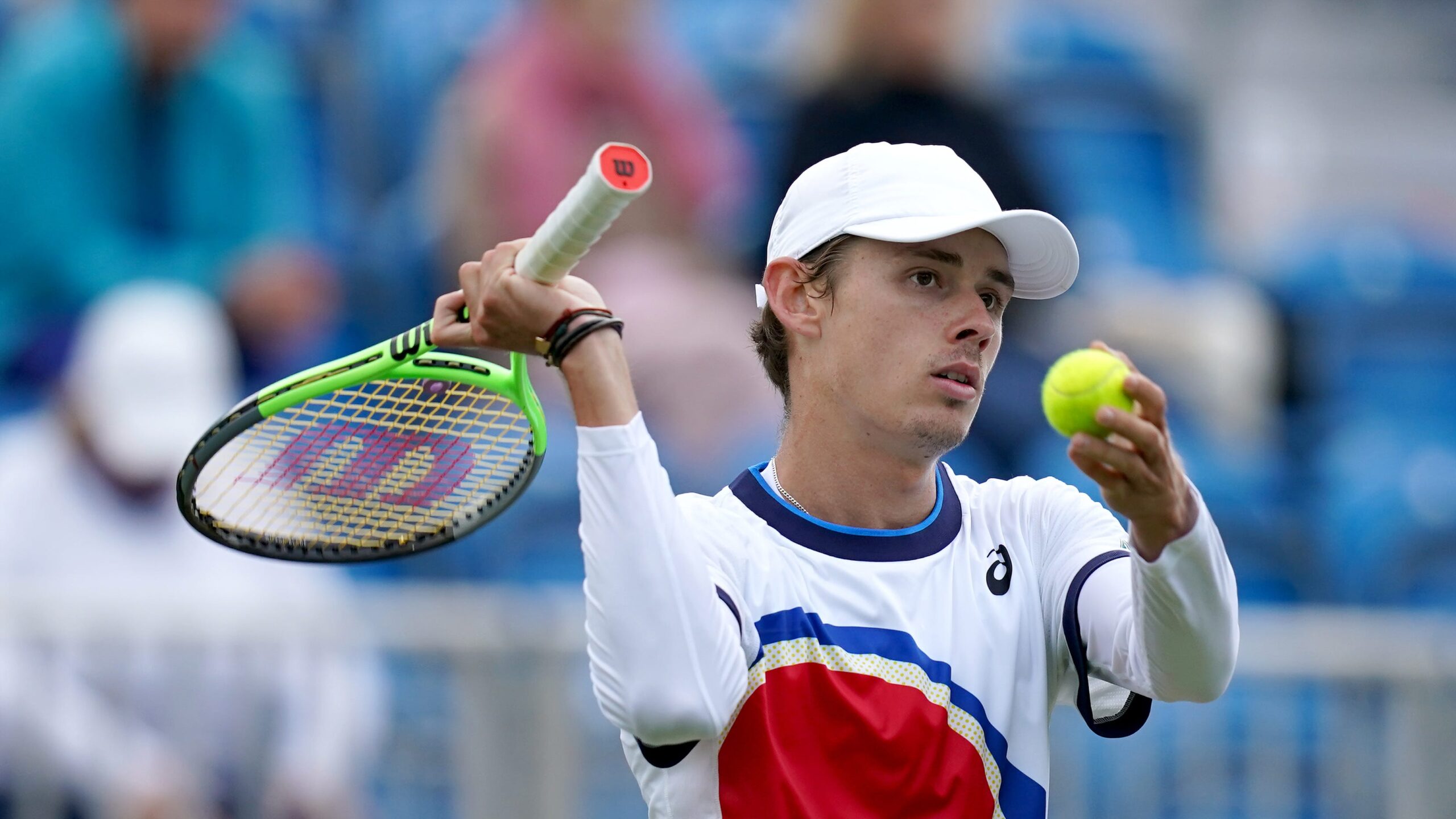 Australian tennis star Alex De Minaur has tested positive for COVID-19, just seven days out from the start of the Olympic Games.

The country’s number one ranked male tennis player has been forced to withdraw from Tokyo and is said to be “shattered”.

Australian tennis player Alex de Minaur has tested positive for COVID-19 and has withdrawn from the Tokyo Olympics.

“We are very disappointed in Alex,” Chesterman said.

“It has been his dream to represent Australia at the Olympic Games since he was a child.” De Minaur, Australia’s top-ranked men’s player at No. 17, was scheduled to play both singles and doubles. It was unclear if de Minaur’s doubles partner John Pearce would maintain his spot on the team.

“All other Australian players have tested negative.” He said while the situation was unfortunate, it was testament to the “bubble” system working effectively.

“We need to protect this bubble and Alex has been caught up in that system, but it does show that the system is working and while we will miss Alex, he understands the reasons why he cannot be with us.” De Minaur lost to American Sebastian Korda in the first round at Wimbledon. De Minaur has five career ATP titles and a career-high ranking of 15.

Nick Kyrgios had earlier withdrawn from the Australian team, citing health concerns and the heavy restrictions on participants at the Olympics.

The Australian women’s tennis team will be led by top-ranked Ash Barty, who is coming off a title win at Wimbledon.