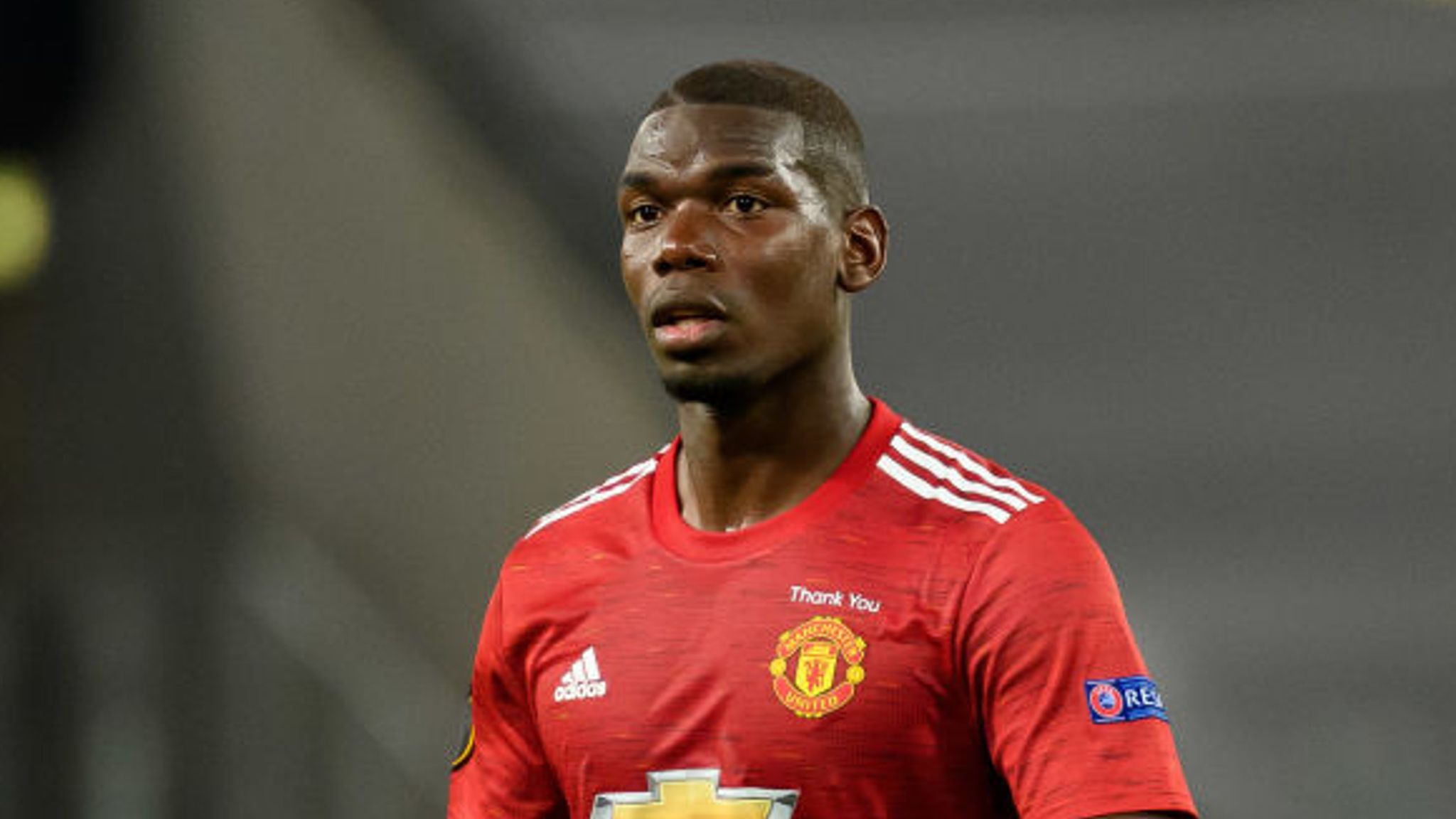 Juventus are preparing to make a world record bid for France and Paris St-Germain forward Kylian Mbappe, 21, next summer.

Arsenal’s German midfielder Mesut Ozil, 31, turned down the chance to leave the Gunners and earn £200,000 per week in the Saudi Professional League earlier this month.

Germany defender Antonio Rudiger, 27, says he wants to win back his place at Chelsea after a move away from the club did not materialise over the summer.

Chelsea are set to open talks over a contract extension with 28-year-old Italy midfielder Jorginho, who was linked to Arsenal during the summer.