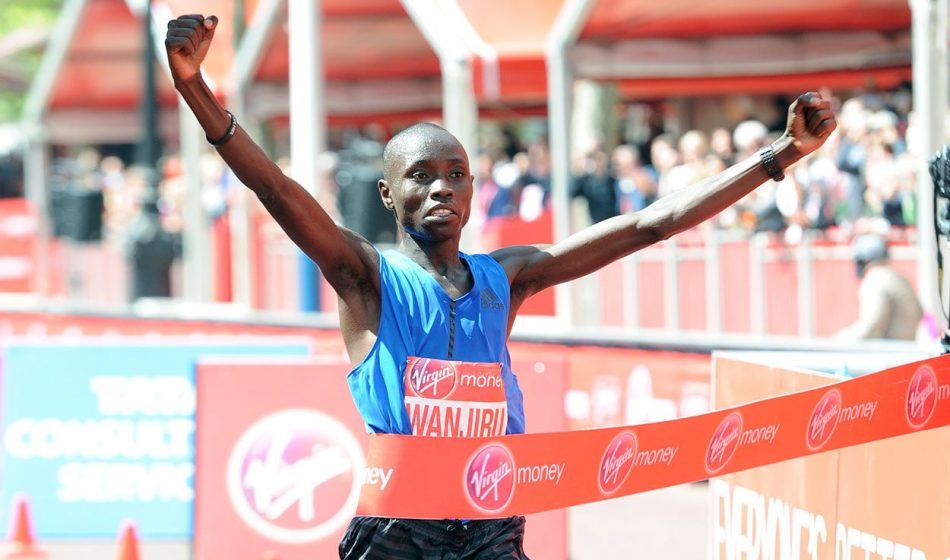 Kenya’s Daniel Wanjiru, winner of the 2017 London Marathon, has been banned from athletics until 2023 for doping.

Wanjiru was provisionally suspended in April but denied taking a prohibited substance and requested a tribunal.

The Athletics Integrity Unit (AIU) has now confirmed the 28-year-old’s ban, in place until 8 December 2023.

Details published by the AIU state Wanjiru returned a sample showing levels of red blood cells which had no “physiological explanation”.

It was concluded that the change in levels between tests could not “be explained by any other cause than blood manipulation”.

The panel said it was “highly likely” a banned substance or method had been used.

Wanjiru won the 2016 Amsterdam Marathon and finished eighth and 11th at the London Marathon in 2018 and 2019 respectively.