Hundreds of mourners were inside Shiloh International Ministries for the service, 11 days after Wright’s death in nearby Brooklyn Center and two days after the police officer who killed George Floyd last May was convicted of murder in a Minneapolis courtroom.

Family and friends of Daunte Wright exalted the 20-year-old Black father fatally shot during a traffic stop by a veteran Minnesota police officer at a funeral service in Minneapolis on Thursday.

“He was a brother, a jokester,” Wright’s mother, Katie, said as she fought back tears. “He was loved by so many. He is going to be so missed.”

Civil rights leader Al Sharpton, who delivered the eulogy, said that as he arrived at the service, a man told him he had not seen a similar funeral procession since the death of the pop icon Prince, a Minneapolis native.

“I said, ‘Well, we came to bury the prince of Brooklyn Center,’” Sharpton said to applause from the audience.

Wright was killed April 11 in Brooklyn Center, about 10 miles north of Minneapolis, after police pulled him over for driving a car with an expired license plate. During a struggle,, police officer Kim Potter warned that she would tase him but shot Wright with her gun instead. Police said she mistook the weapons.

The Hennepin County Attorney’s Office handed Potter’s case over to Washington County Attorney Pete Orput’s office in accordance with an agreement among prosecutors in the Minneapolis area.

“Certain occupations carry an immense responsibility and none more so than a sworn police officer,” Imran Ali, Washington County assistant criminal division chief, said in a statement last week. “We … intend to prove that Officer Potter abrogated her responsibility to protect the public when she used her firearm rather than her taser. Her action caused the unlawful killing of Mr. Wright and she must be held accountable.”

Potter could face up to 10 years in prison if found guilty of second-degree manslaughter. 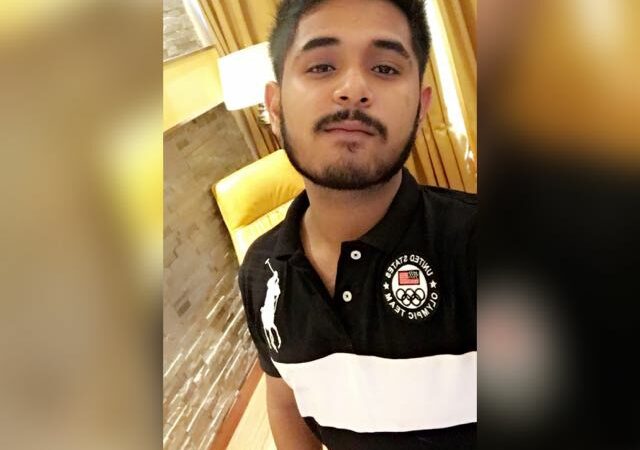 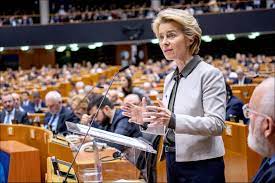 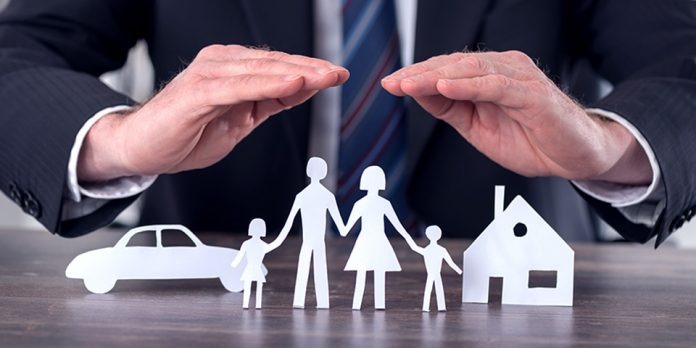 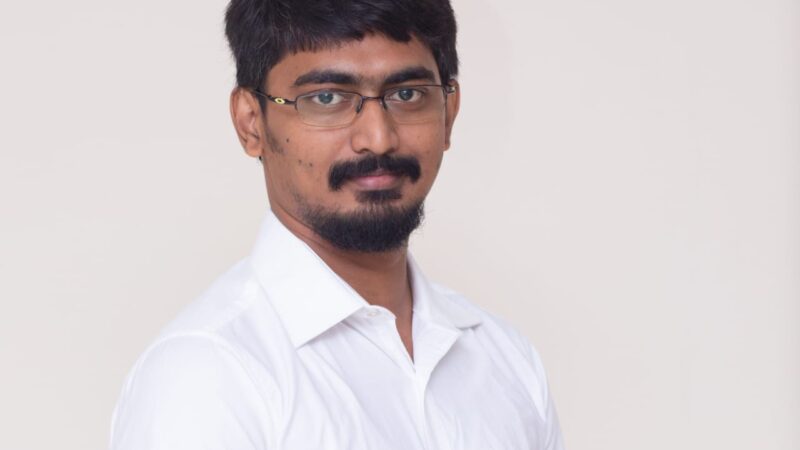 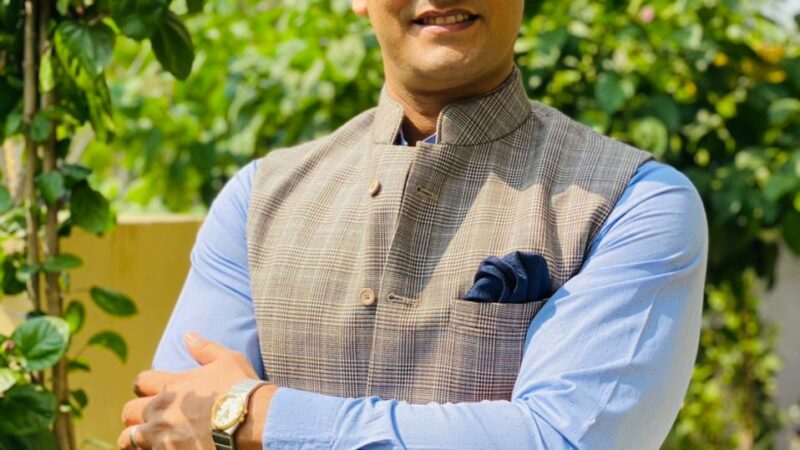 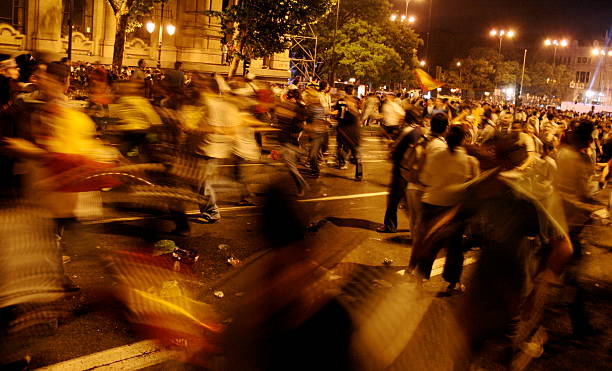