Credit Suisse has cancelled a bank account in China, according to Ai Weiwei 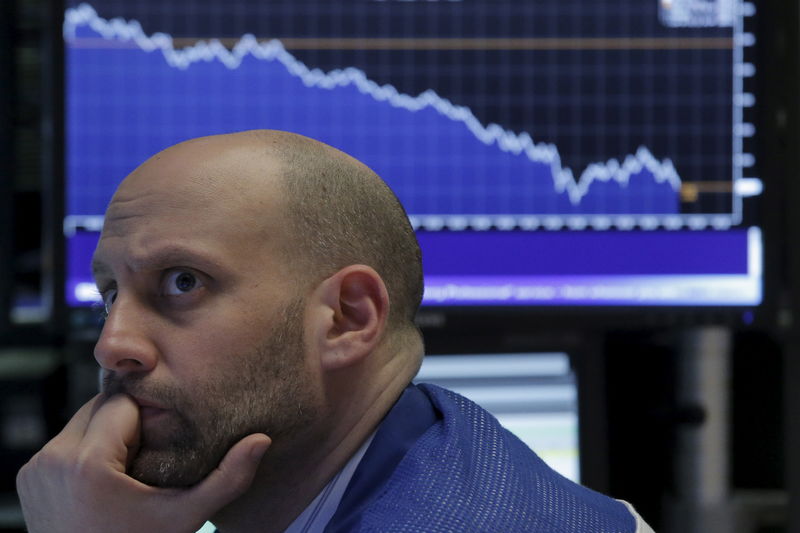 Credit Suisse notified Ai Weiwei, a prominent Chinese dissident and artist, that his foundation’s bank account in Switzerland would be terminated due to his “criminal record” in China.

The activist has never been convicted of a crime and is known for his architecture, sculpture, and documentaries.

Mr. Ai, who fled China in 2015 and currently resides in Portugal, made the remarks on the Artnet website.

The contemporary artist is best known for designing the Bird’s Nest stadium for the 2008 Beijing Olympics, but he had severe troubles after criticizing the Chinese government. In 2011, he spent 81 days in prison as a result of this.

Mr. Ai claimed in the Artnet post that he received a “surprising note” from Credit Suisse in spring of 2021.

“The bank advised me that my account in Switzerland was being closed.” They said that they did so in compliance with a new policy that required them to close all accounts with those who had criminal backgrounds. They thought (or claimed to think) I’d been convicted of a crime in Chinin.

A little homework could have revealed to them that I had never been charged, let alone convicted of a crime.

Western banks are in a difficult situation, having to balance geopolitical concerns with their desire to lure China’s ever-growing ultra-wealthy as customers.

Businesses used to be able to readily exploit the enormous, wealthy market of the US and the big and fast-growing market of China, said Simon Baptist of the Economist Intelligence Unit.

The United States and China, which is large and rapidly developing. “Now, as much as industry wants to avoid it, both are actively pushing policies that are incompatible with one another in an attempt to force firms to pick.”

Mr. Ai said he had dealt with banks in Germany and Hong Kong that had taken similar actions: “You know, these banks are quite arrogant.”

Even if they reconsider their decision, I refuse to be connected with a bank that has such an odd connection with China.