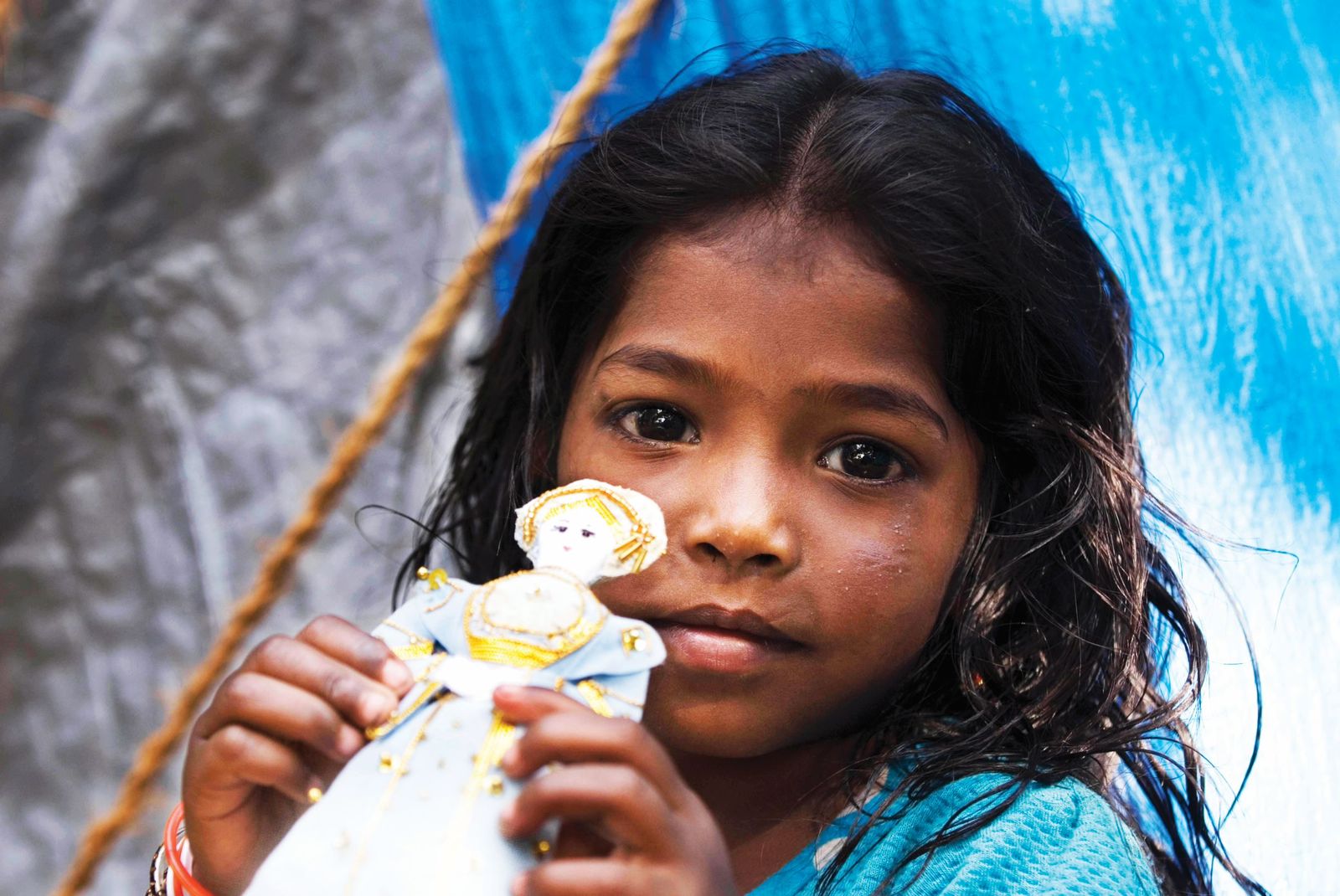 The recent decision of the Union Cabinet to raise the minimum age of marriage of girls from 18 to 21 years, may not be the solution, says ActionAid Association, a leading civil society organisation in India.

The extent and magnitude of child marriage in India, and its prevalence with impunity and social concurrence, has for decades needed much stronger action from the Government, law-enforcing agencies and indeed society at large. The required measures include timely and effective action against the perpetrators of child marriage, steps to ensure that girls do not drop out from school, access to higher education, availability of decent work in safe and empowering work places, and safe public spaces. To change social attitudes, we need a vibrant national campaign, across mainstream media, social media and with community-based cultural activists to delegitimize child marriage, discourage early marriage and to make recognize and celebrate the various roles played by women beyond the family and motherhood.

ActionAid Association has been working with communities and local administrations in 20 states to protect children, especially girl children from child marriage. Across 61 districts in Bihar, Odisha, Jharkhand, Rajasthan and West Bengal, which are prone to child marriage, we have worked closely with district administrations and communities to strengthen administrative and community-based mechanisms to eliminate child marriage.  Our learning is that there is great need to invest more on the education for girls, providing services for sexual and reproductive health, facilitating child-friendly spaces, strengthening vocational and skill based education for the girl child, the ensuring that all vulnerable families can access social security and other livelihood measures, and ensuring employment opportunities for young women.  Our efforts to felicitate young girls who have resisted pressures to get married early, have helped create significant change in mindsets. The involvement of the gram sabha, and the recognition and celebration of villages as “child-marriage-free villages” would go a long way in changing mindsets.

Sandeep Chachra, Executive Director, ActionAid Association says, “While an enabling legal environment has a major role to play in eliminating child marriage and discouraging early marriage, the simple act of raising the legal age of marriage of women from 18 to 21 years may not be the need of the hour.  A more effective implementation of the existing law is what is needed. In addition, we look forward to advisories to local administrations and state governments work with communities to eliminate child marriage and make all provisions to ensure that adult women need only enter marriage as an exercise of free choice, while continuing to have the ability and real choice to live and work as a single woman.”

ActionAid Association is part of a global federation and a full affiliate of ActionAid International, that has presence in over 40 countries worldwide. 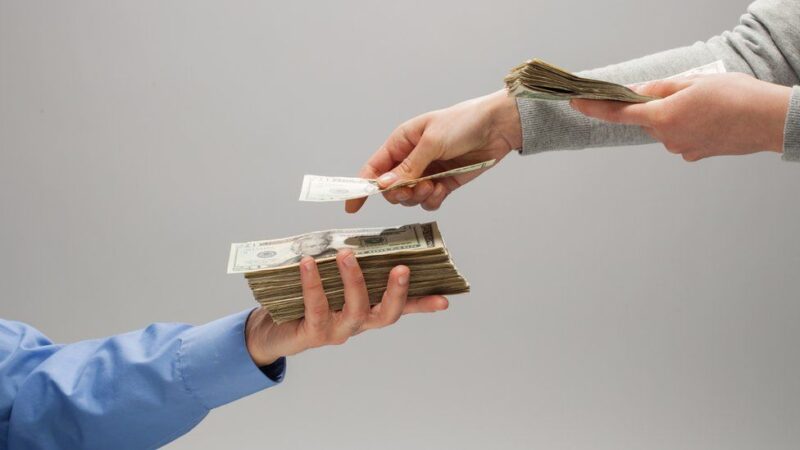 Pay gap from bosses to staff to widen – think tank 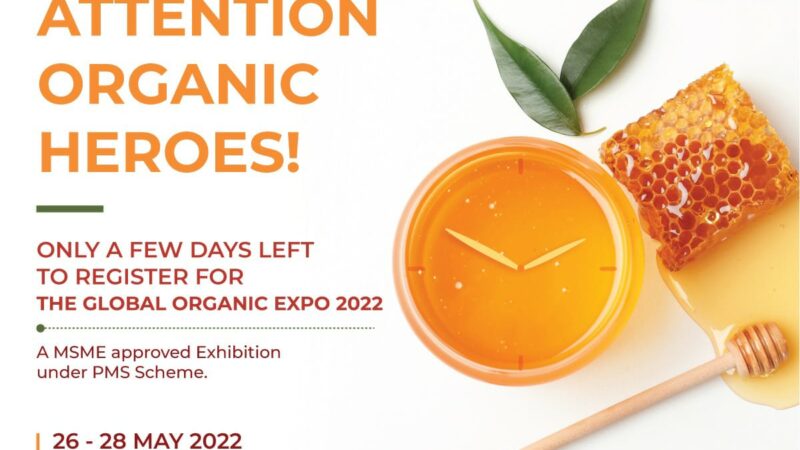 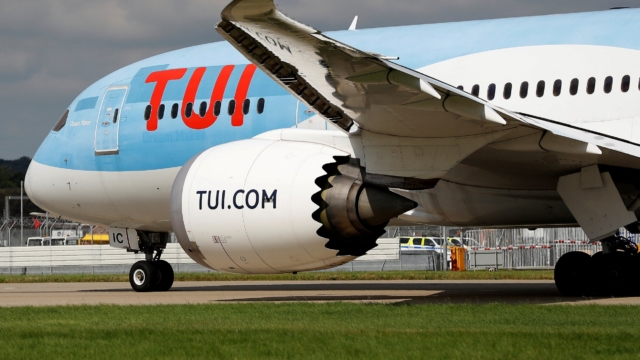 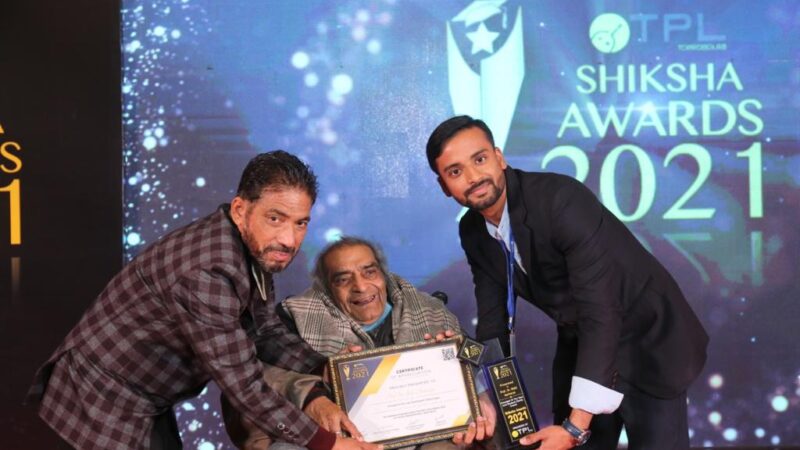 At SkiilsRediscovery, Experience a Value-added Upskilling Journey at an Affordable Price 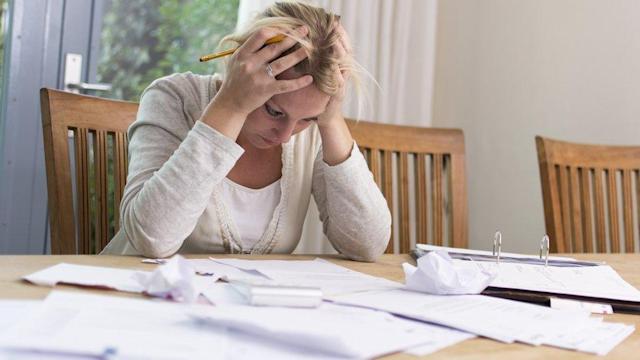 Families are being squeezed by debt as prices continue to rise. 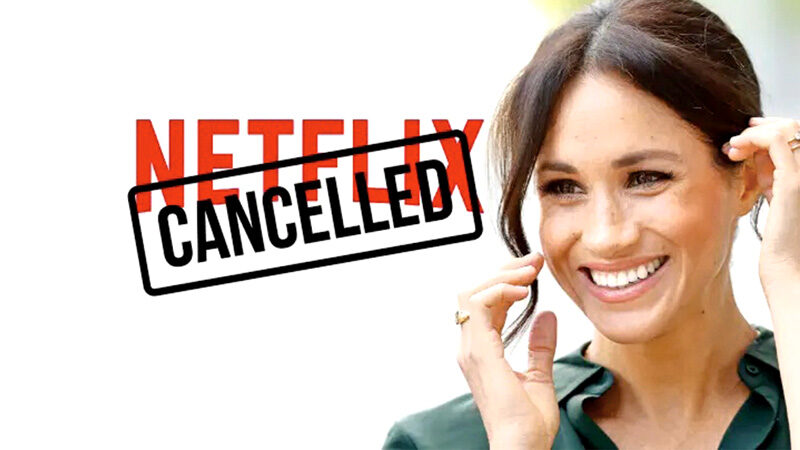 Meghan Markle’s cartoon series Pearl has been cancelled by Netflix