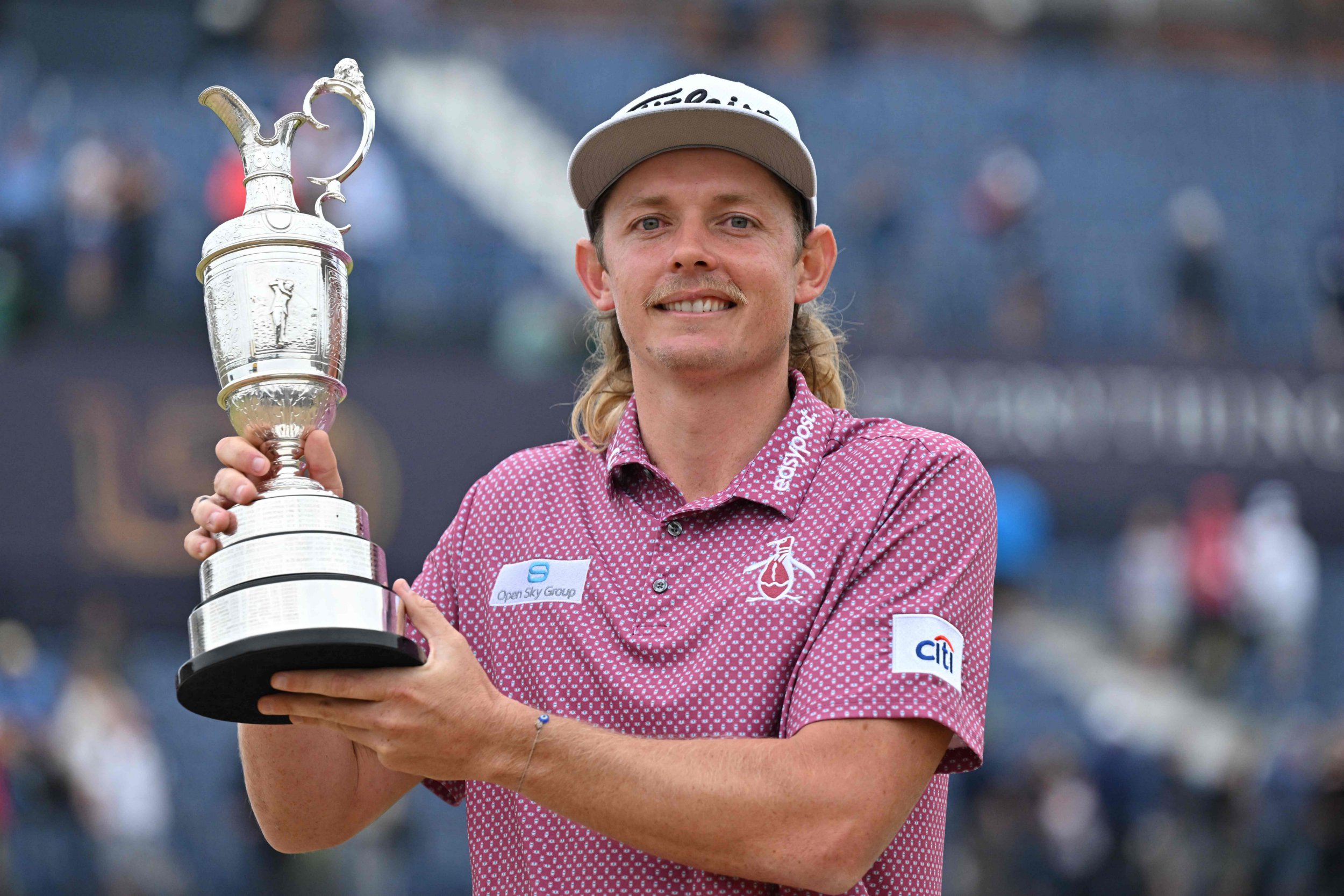 The Australian won the tournament on 20 under par after shooting a stunning eight-under-par 64 with no bogies and five consecutive birdies starting at the tenth hole.

The American Young had just eagled the par-4 hole to shoot a 65 and reach 19 under, forcing the 28-year-old to sink a three-foot birdie putt at the last to avoid a play-off.

McIlroy, a four-time major champion, finished third with a final round of two-under 70. Hovland, who shared the overnight lead with him by four shots, shot a 74 to drop to 14 under and tie for fourth with Englishman Tommy Fleetwood, who finished with a bogey-free 67.

Smith has the Claret Jug because he had a fantastic day. His round was the lowest to win The Open at St. Andrews, and his 20-under-par total tops Tiger Woods’ mark from 2000 by a single shot.

He needed just 30 shots to finish the back nine, including a superb par, save on the 17th when he stroked in from 12 feet after putting around the dangerous Road Hole bunker that defends the green.

The last time an Australian won the Open was in 1993, when Greg Norman, currently the face of the rebellious LIV Golf series, also shot a final-round 64 to defeat Nick Faldo at Sandwich and take home his second Open title. Smith is the first Australian to win the title since that time.

The world’s sixth-ranked golfer, who finished second at the 2020 US Masters, began the final round on 12 under par and gained a stroke on the tournament favourite, Rory McIlroy, by making two birdies in his first nine holes. McIlroy’s lone birdie came on the par-five fifth hole.

The 2014 Open champion, Rory McIlroy, had stated at the beginning of the week that he needed to make “boring” plays to win a fifth major championship and his first in eight years. And he was so near to succeeding. 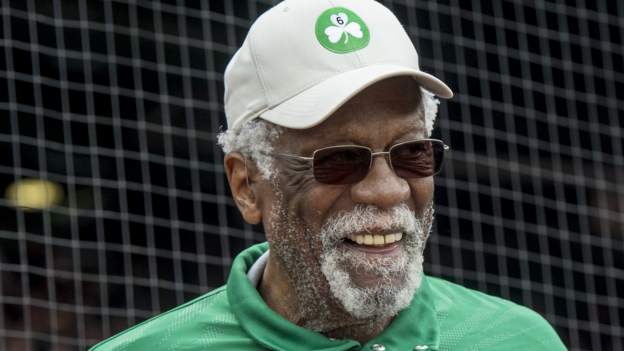