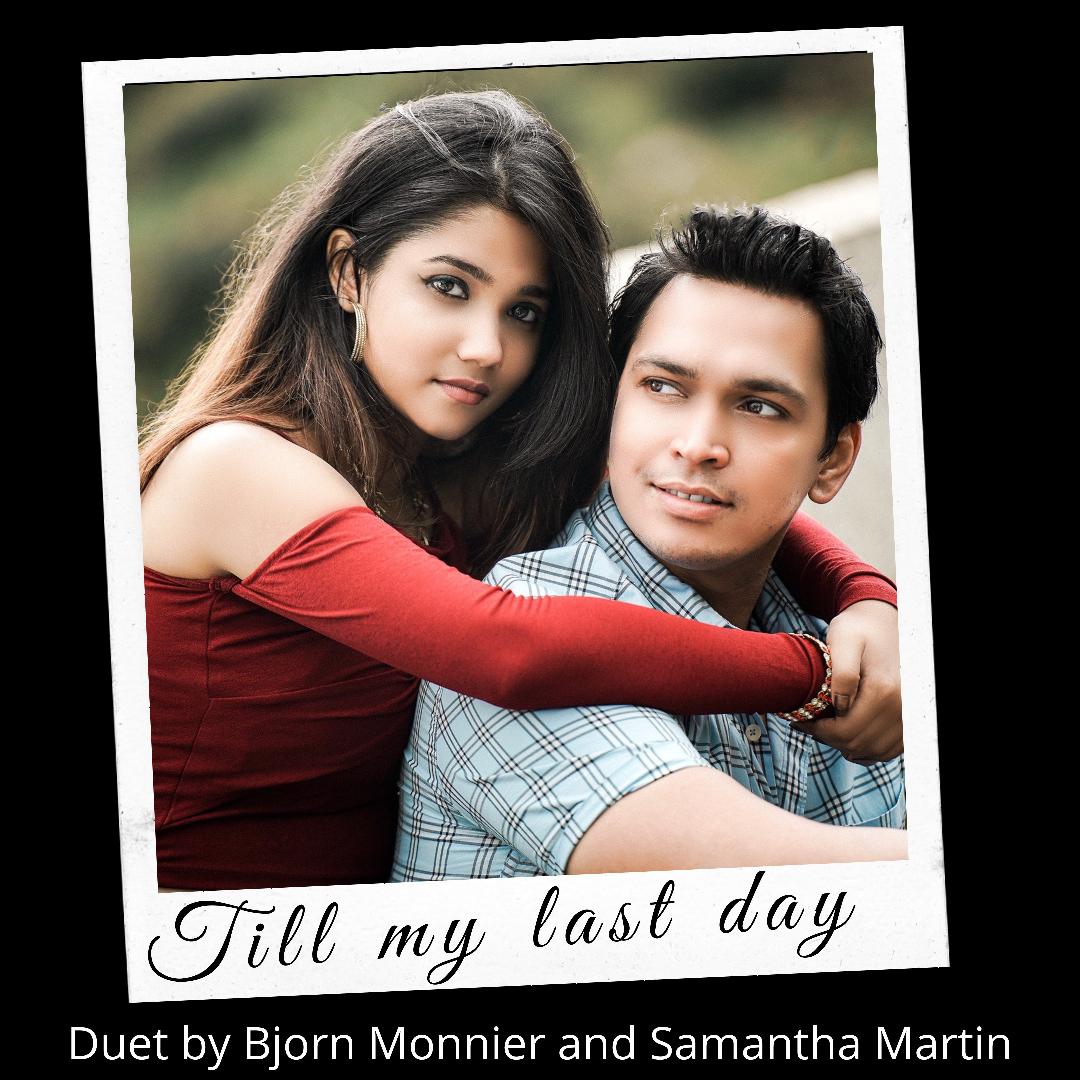 Music has the power to bring souls together. No geographical boundaries can limit the spread of love through music. The world suffered immeasurably during this tough time and music has been the soul curator throughout. With the launch of a song titled, Till my last day Bjorn Monnier and Samantha Martin have tried to divert our minds towards something more positive with the release of this song.

There have been many classical and rock bands from Kharagpur and Kolkata who have played in a variety of venues. Carrying on with the  legacy of 2 great musicians  , Michael Monnier and Dean Martin, their children Bjorn Monnier and Samantha Martin have released a melodious song “Till my last day,” which is a classic pop-rock ballad filled with classic rock roots and melodic harmonies.

Talking about the initial butterflies and feelings that are synonymous with new love , the song portrays the process of discovering love . It beautifully describes the sudden experience of unfamiliar emotions ,  as friendship blossoms into something more permanent and pure , a feeling of love .

The song was written and composed by Bjorn Monnier , who performs the song along with Samantha Martin .Artem Nurgaliev is the musician on the track and the song has been mixed and mastered by Fred Charles , to produce a classical rock style ballad

The lyrics are an amalgamation of feelings and emotions which are initially being processed and finally evolve into a declaration of love . It also encourages the youth to believe in the power of love as it has the power to transcend all .

The chemistry between both singers is very evident on screen and will make you fall in love too.  Bjorn Monnier has many hits on YouTube’s private channel with thousands of views that resonate with the same style of music. The song “Samantha” is already winning hearts and is being loved and hummed by many music lovers. 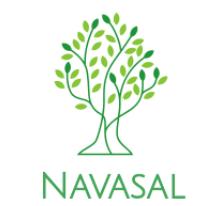