Nations agree on a minimum corporate tax rate of 15% 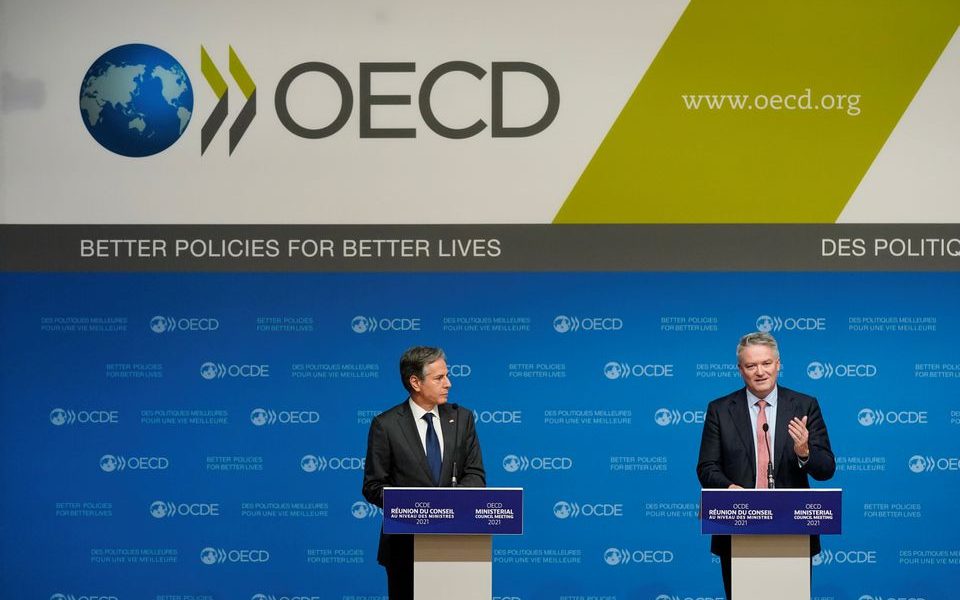 A historic agreement has been agreed by the majority of the world’s nations to ensure that large corporations pay an equitable share of taxes.

A minimum corporation tax rate of 15% was agreed to by 136 countries, as well as a more equitable system of taxing earnings where they are made.

It comes as a result of concerns that multinational corporations are re-routing profits through low-tax jurisdictions in order to reduce their tax obligations. However, detractors argue that a 15% rate is too low, and that businesses will find ways to get around the restrictions.

According to UK Chancellor Rishi Sunak, the agreement will improve the worldwide tax structure for the modern age.

For more than a decade, the Organization for Economic Cooperation and Development (OECD), an intergovernmental organisation, has spearheaded discussions on a minimum rate. It is estimated that the arrangement will bring in an additional $150 billion (£108 billion) in tax revenue per year, bolstering economies as they recover from Covid.

The business tax floor will be implemented in 2023. Countries will also have more leeway in taxing multinational corporations operating within their borders, even if they have no physical presence. The proposal, which is anticipated to affect digital behemoths such as Amazon and Facebook, will affect companies with global sales of more than 20 billion euros (£17 billion) and profit margins of more than 10%.

Profits in excess of ten percent will be reallocated and taxed in the countries where they were generated.

“This is a broad agreement that guarantees our international tax system is fit for purpose in a digitalised and globalised world economy, OECD Secretary-General Mathias Cormann said.”

The new approach is intended to reduce profit shifting opportunities by requiring large corporations to pay at least some of their taxes where they do business rather than where they choose to establish their headquarters.

A total of 136 countries have joined up, which is a significant accomplishment in and of itself. However, there will undoubtedly be losers as well as winners.