Is it possible to play snooker without hands? This Pakistani man has an answer 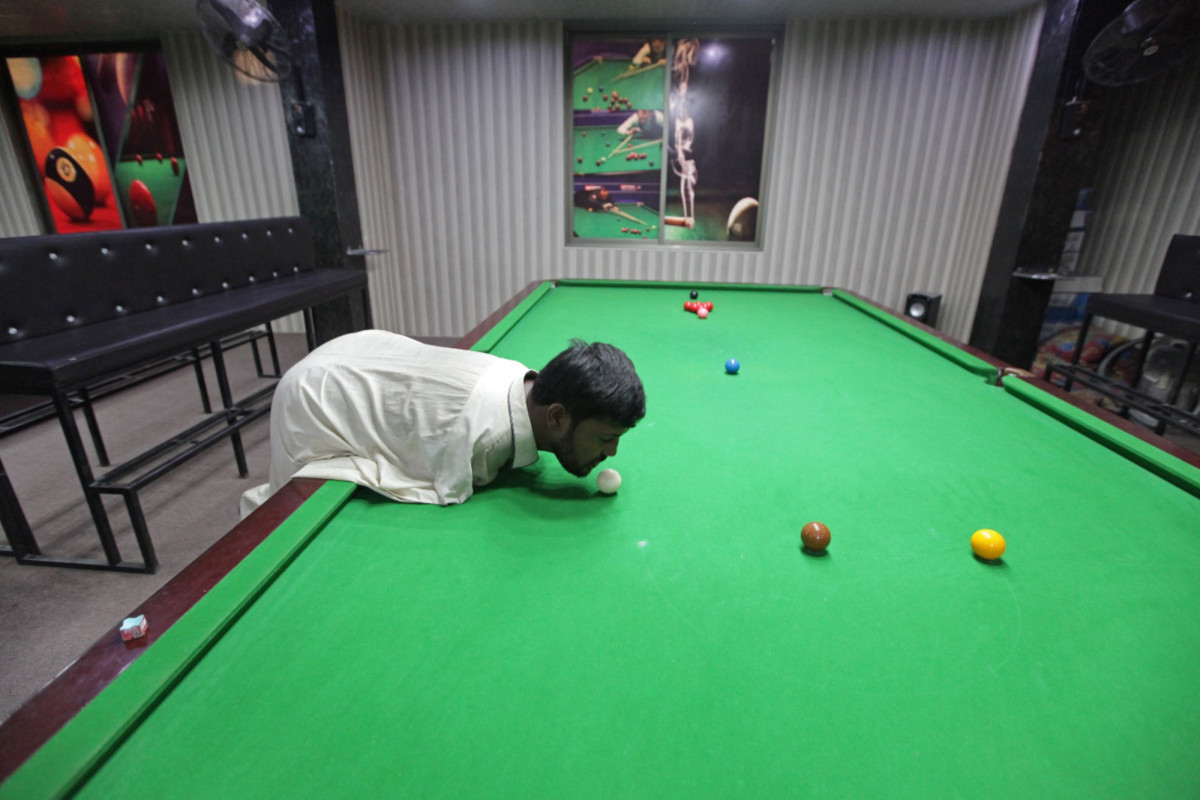 Pictures and videos of a Pakistani man named Muhammad Ikram have recently gone viral on social media playing snooker with his chin. Born in a poor family without arms, this 32-year-old man, spent years practicing the game in secret using his chin.

Footage shows him hitting the white ball with his chin in the Black Pot Snooker Club in Samundri, near Faisalabad, Pakistan. “I have met very good snooker players who tell me I am a real genius, and that I can bring great fame to Pakistan,” Ikram told Reuters Television.

When asked what he would say to others with disabilities he said, that God has not given him arms, but he has given him courage. And he has used that spirit to fulfill his ambition. So, no one should lose hope. Ikram wishes to play at the international level one day.