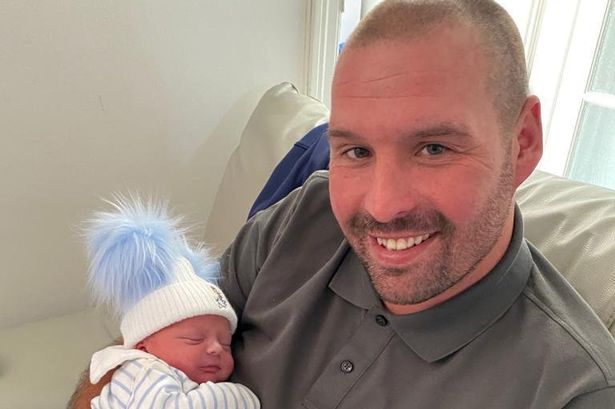 A 38-year-old man named Jimmy Korona, who is a construction worker from the UK has to take proof of identification everywhere just to prove that his name is real. He even had to convince the medics that it was his real surname before the birth of his son.

He also revealed how weird it felt to hear his surname over and over again in the news or general talks.