Celebrities who became parents in 2020 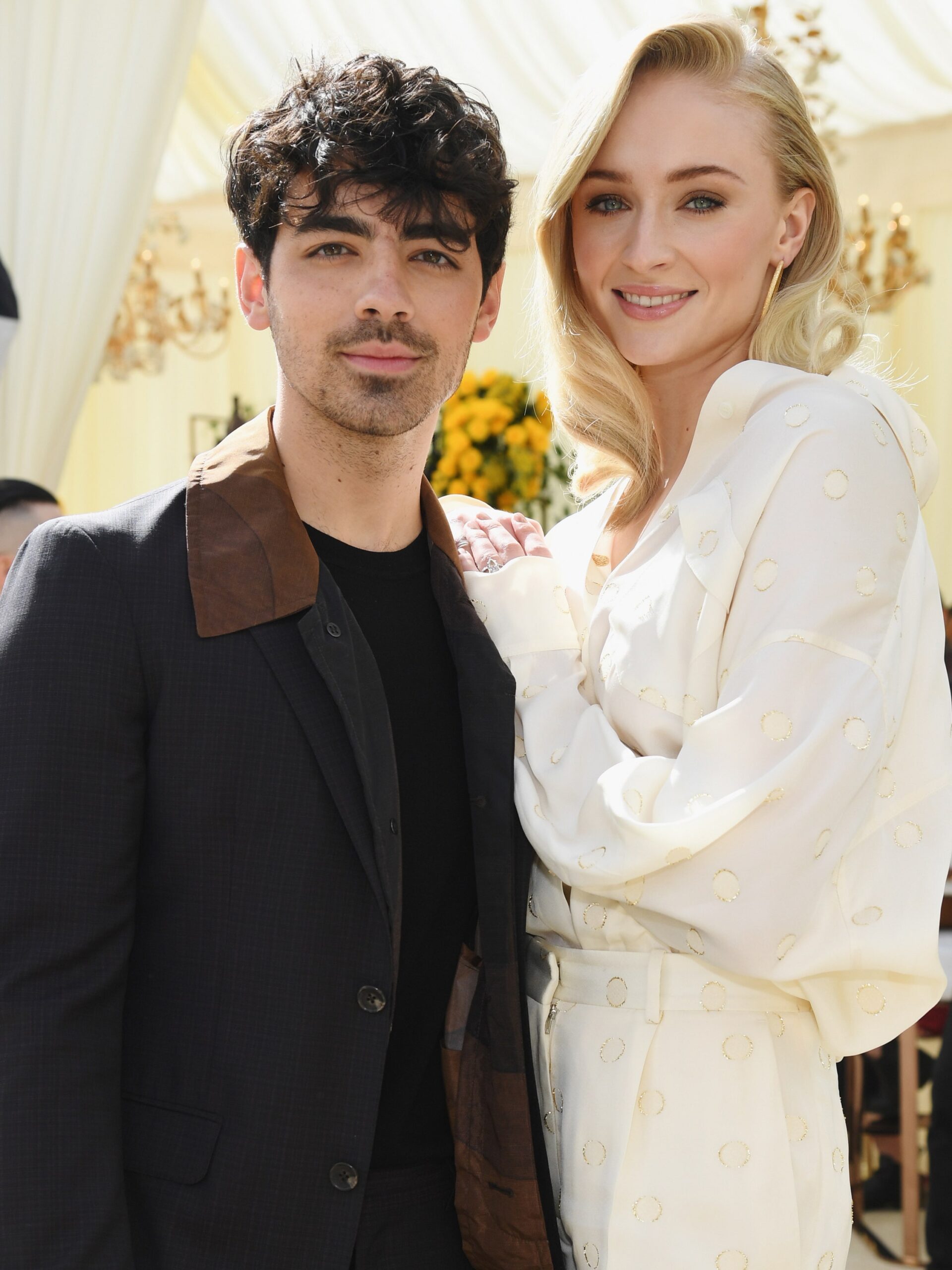 2020 has been a year of adversity but for some couples, the year brought new reasons to smile and rejoice. Many couples in Hollywood entered the world of parenthood, for some it was the first time and some rejoiced this feeling again.
Few popular celebrity couples that became parents in 2020 are: 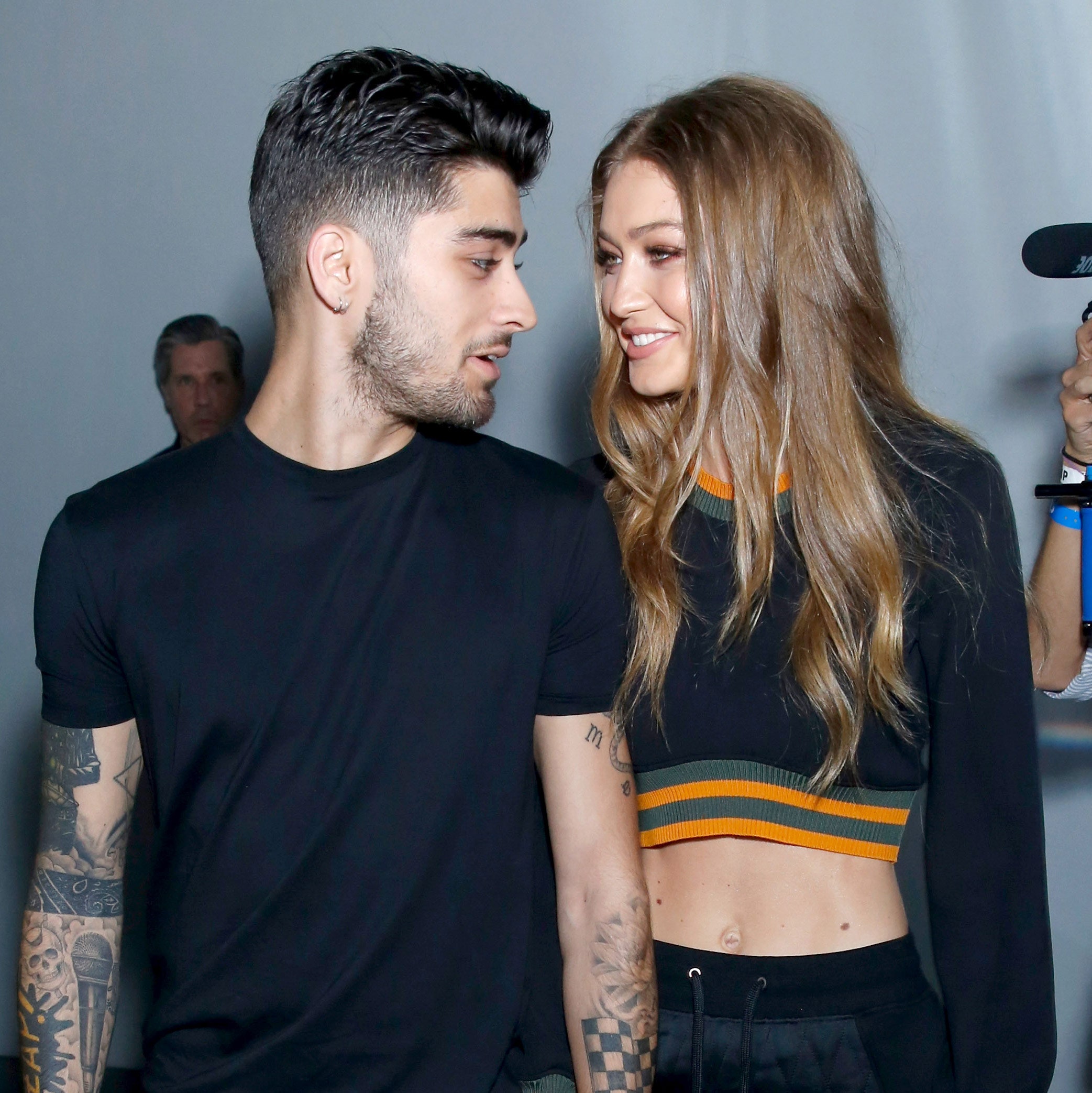 The Supermodel Gigi Hadid and Zayn Malik’s love story started back in 2015. In Nov 2015 they were first spotted together and everyone speculated that they are dating then the couple took to Instagram to make their relationship official in Dec 2015.
A month after announcing their breakup in March 2018 the couple was spotted again. After that many times, the couple separated and get back together.
During 2020 Hadid’s pregnancy news broke out and in September the couple welcomed an adorable baby girl. 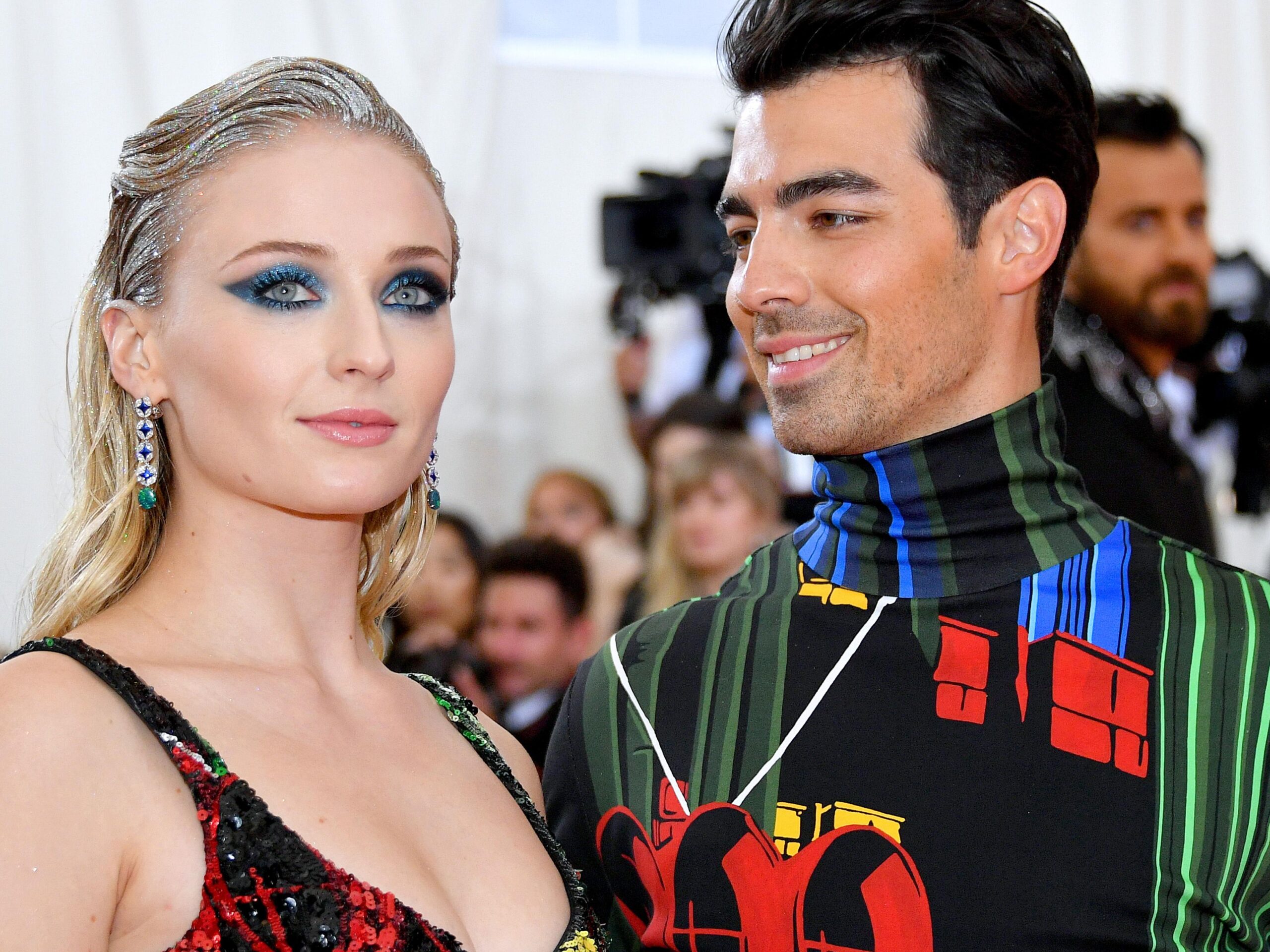 The Got famed actress and the popular musician started dating in 2016 when they met through a mutual friend and then tied the knot in a lavish wedding in 2019.

On February 12, 2020, the news of Jophie having a baby was out and the fans showered love for this adorable couple. On July 22, 2020, the couple officially announced the addition of a new member to the family. Jophie got blessed with a baby girl. 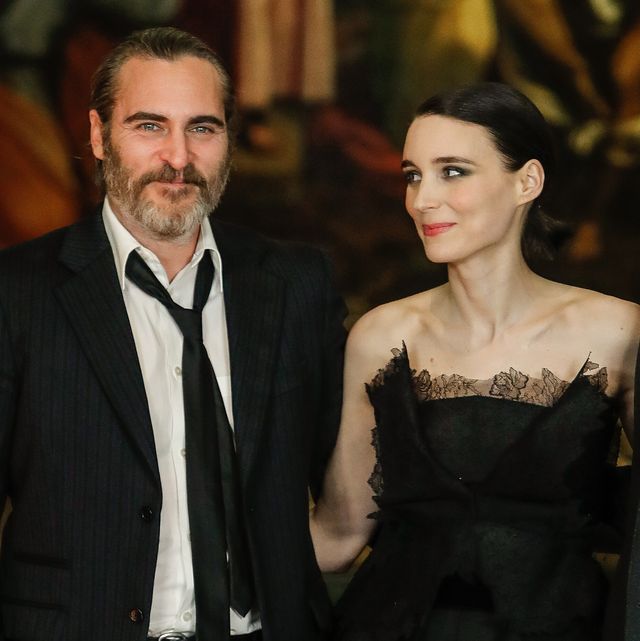 Mara and Phoenix met during the shooting of ‘Her’.

The duo officially appeared as a couple in the Cannes Film Festival in May 2017 where Phoenix won the Best Actor award for You Were Never Really Here.

The couple attends award shows, rallies, and protests together. The news of Mara’s pregnancy came out in 2020. Joaquin publicly accepted that he and mara have become parents in Nov, 2 months after the birth of their son. The couple has named their child ‘River’ after the late brother of Jaoquin who died in 1993 from a drug overdose. 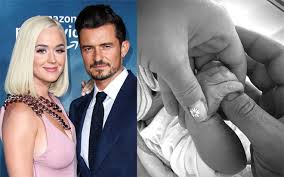 Katy’s and Orlando’s love story started in 2016 from the Golden Globes, and In-N-Out Burger. The couple once parted their ways but then find love in each other again. Katy says that she and Orlando are connected by “spiritual evolution.”

Katy announced her pregnancy publicly with her song’s video ‘Never worn white’ and later confirmed that the child is a girl with the snap of Orlando’s face smeared with pink cream. 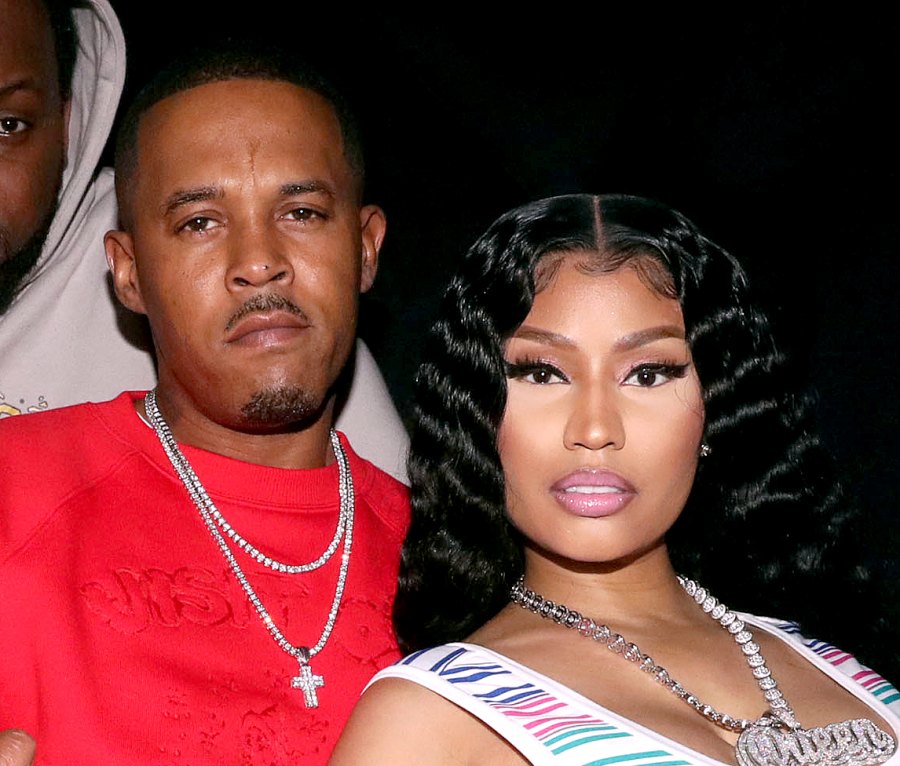 Popular rapper Nicki Minaj recently announced that she is married. She got married to Kenneth Petty on October 22, 2019, just a year after the duo started dating. Nicki and Kenneth were childhood sweethearts in Queens. Kenneth was reportedly Nicki’s first relationship.

The couple welcomed their first child in 2020 in Los Angeles. However, the name and gender of the baby are still not revealed. 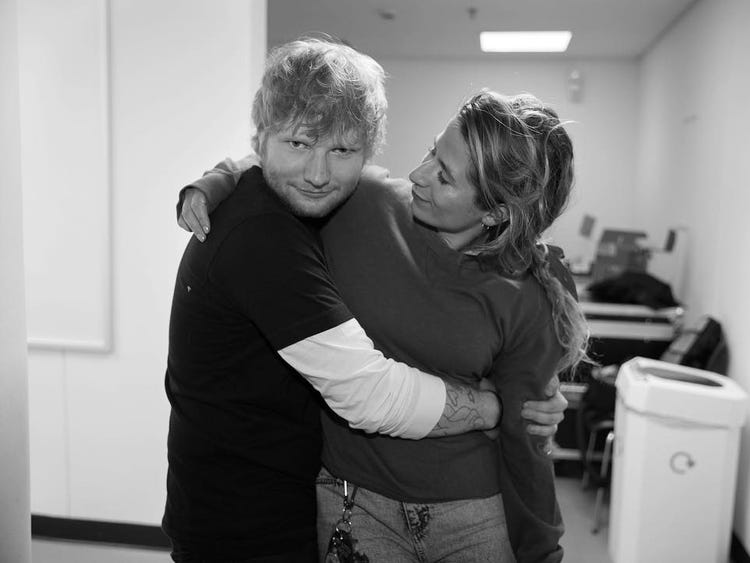 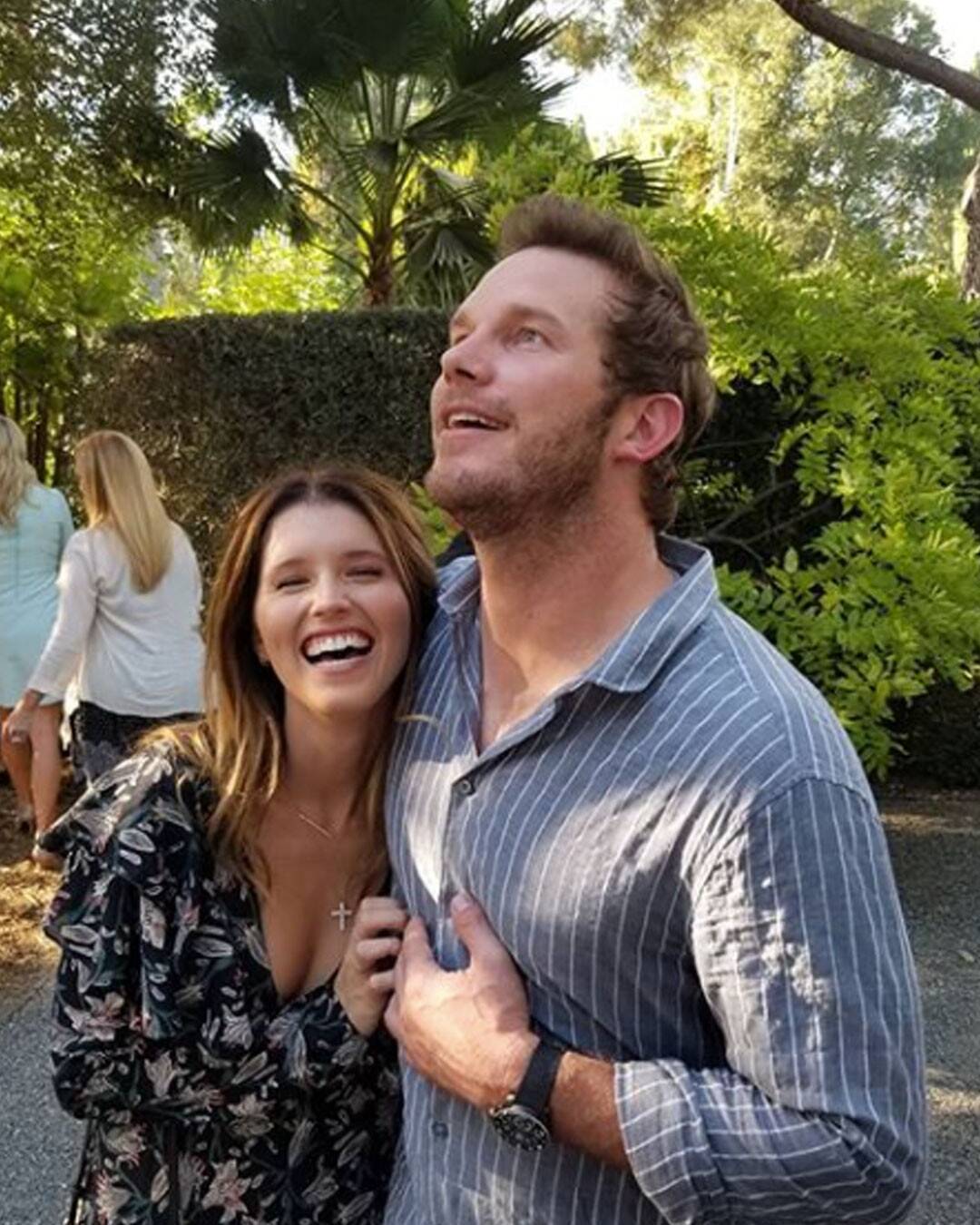 Chris and Katherine’s first meet-up was reportedly set up by Maria Shriver daughter of actor/politician Arnold Schwarzenegger and journalist/philanthropist. The married couple welcomed their baby girl in August 2020. The Avengers actor shared a picture celebrating his first Christmas with his daughter.

The couple has named their newborn daughter Lyla