Unai Emery, a target for Newcastle United, has ruled himself out, stating that he is 100% dedicated to Villarreal 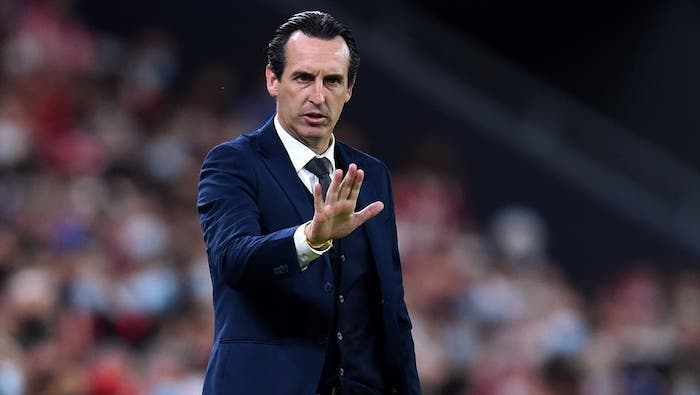 Unai Emery has ruled himself out of contention to take over at Newcastle United, stating that he is “100 percent” committed to Villarreal.

On Tuesday, the former Arsenal manager stated that he had been contacted by the Premier League team, who had made him their first option to succeed Steve Bruce.

In a statement on social media on Wednesday, Emery called Villarreal “my home”, I am grateful for the interest of a wonderful club, but I am even more grateful to be here.”

Emery expressed his gratitude to Villarreal president Fernando Roig and his family, saying: “Regardless of what happened in another nation yesterday, there was transparency and loyalty within the club with the Roig family and my players, which is the most important thing to me. Villarreal is my home, and I am completely dedicated to it. That is why I informed Fernando Roig of my choice to remain a part of this project because of the mutual and reciprocal dedication and respect that I perceive from the club and my players. “

By the weekend, Newcastle wanted the Spaniard in place.

Guillem Balague, a Spanish football specialist, claims that those advising Emery were left unsure about the club’s strategy, with reports in England claiming that the shortlist came down to him and Howe—two men with very different attitudes and degrees of expertise in European football.

“On the day of their match [a 2-0 win against Young Boys in the Champions League on Tuesday], Emery felt a lot of pressure. Also, the disparity in the number and styles of the candidates under consideration tends to indicate a muddled vision. Some of those involved in discussions with the club hierarchy were concerned about this.” Balague remarked.