Sore throat and cough top symptoms that could be COVID 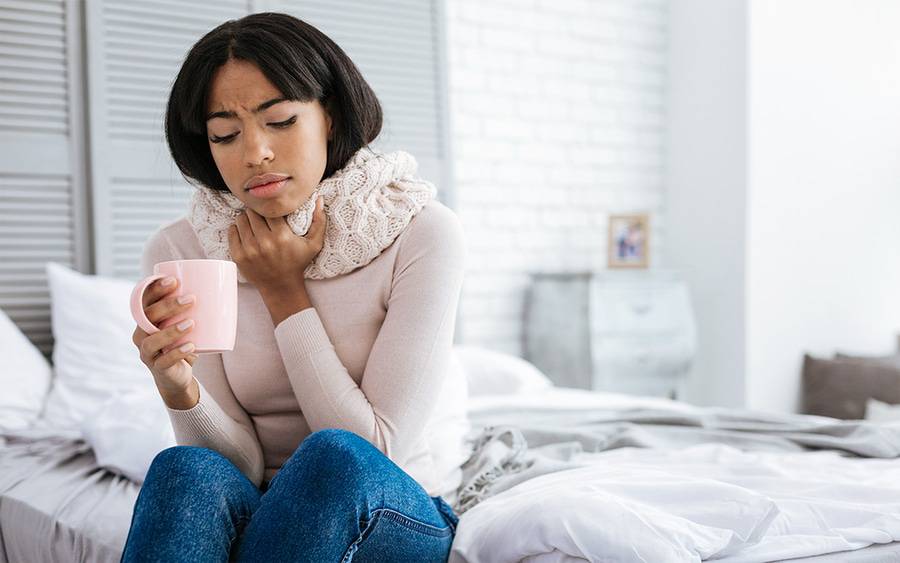 According to data from 17,500 people who reported this week’s COVID virus testing results, sore throats and coughs are the most common symptoms that could indicate the disease.

Headaches and blocked noses were two of the more frequent ones mentioned.

It was much less common to have a high temperature or fever and to lose one’s sense of taste or smell, both of which the NHS lists as potential COVID symptoms.

Each month, 150,000 randomly chosen participants in England received swab tests to complete at home as part of the React-1 study.

According to the research, COVID symptoms have varied as the pandemic has progressed.

Scientists suggest that it may be related to how the virus has evolved or mutated over time.

The most recent COVID variation to appear since the initial Wuhan strain is Omicron.

Loss of taste and smell seems to occur less frequently with this version, according to React-1 researchers at Imperial College London. Instead, more cases of flu-and cold-like symptoms are being reported by patients.

The original Omicron, also known as BA.1 and BA.2, that was circulating in March 2022, was examined.

Since then, two quickly proliferating novel subvariants of Omicron known as BA.4 and BA.5 have taken control and increased the number of new infections. COVID is predicted to affect 2.7 million people in the UK or one in every 25 people.

The Zoe Health Study’s director, Prof. Tim Spector, said: “There are still many people who have COVID.”

“People still contract it even if they have taken the full course of vaccinations and have no prior infections.”

Although everyone wants to take advantage of the nice weather, individuals must choose for themselves whether attending huge events, working from home, or using congested public transportation is risky. 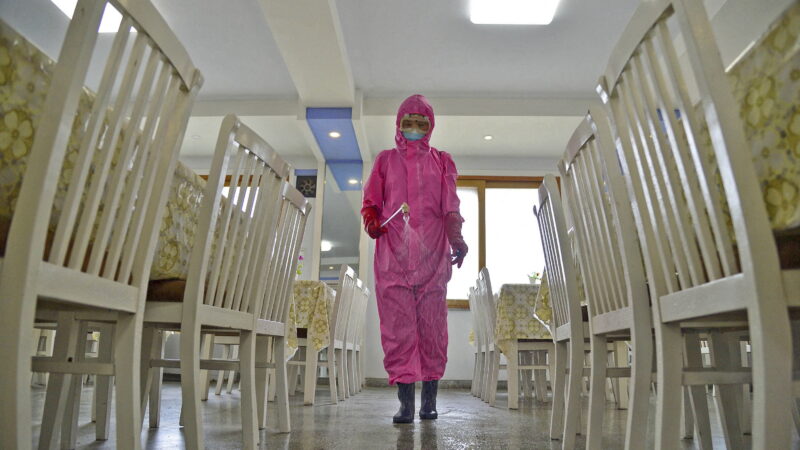 Covid-19: North Korea claims to have recovered from outbreak 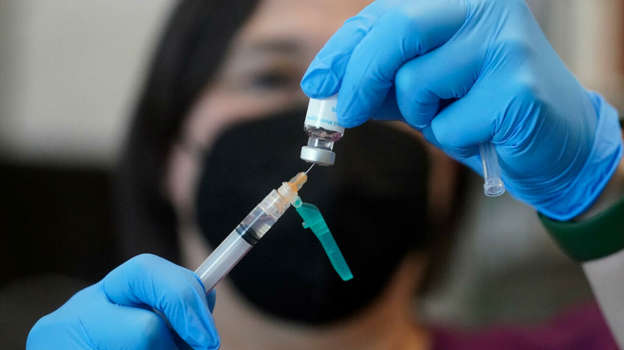 Monkeypox: First deaths outside Africa in Brazil and Spain 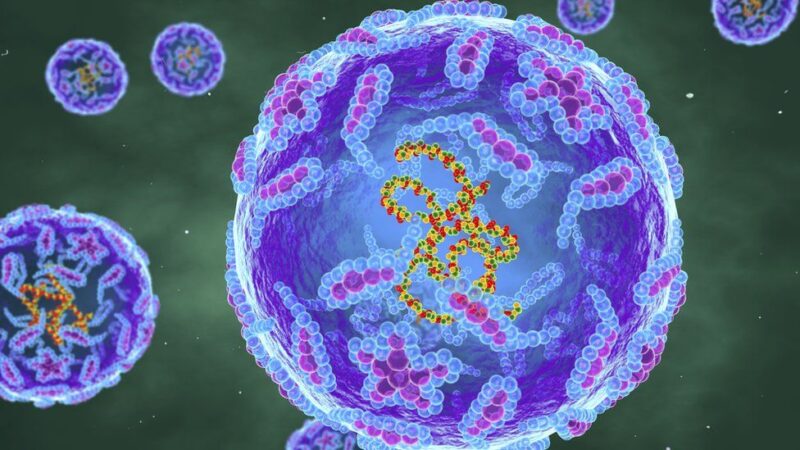