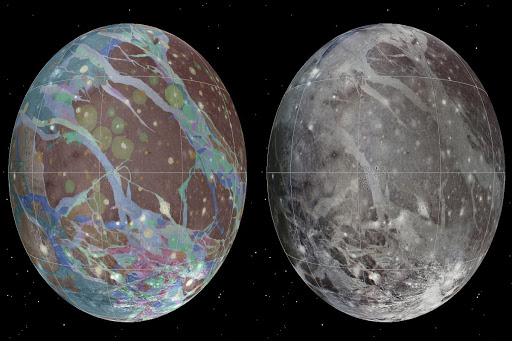 Receiving signals from a planter located faraway does sound scary. Especially if you are a sci-fi movie fan you will end up thinking about an alien invasion or extraterrestrial beings are trying to contact us.

Well, a similar thing has happened but expecting an alien invasion because of that is exaggerating things. For the first time, a NASA spacecraft has received a signal from Jupiter’s moon.

Patrick Wiggins,  a NASA ambassador from Utah, “It’s not E.T. ……… It’s more of a natural function.”

The news of FM signals from a non-living thing planet might excite you or terrify you but it is a natural phenomenon. The source of such signals is mostly electrons.

These amplified signals were received by the spacecraft. It is believed that Juno was moving in a region where the magnetic fields of the planet and its moon, Ganymede coincide when the signal was picked up.

Juno was sent to space in 2014 as a part of NASA’s “New Frontiers Program.” 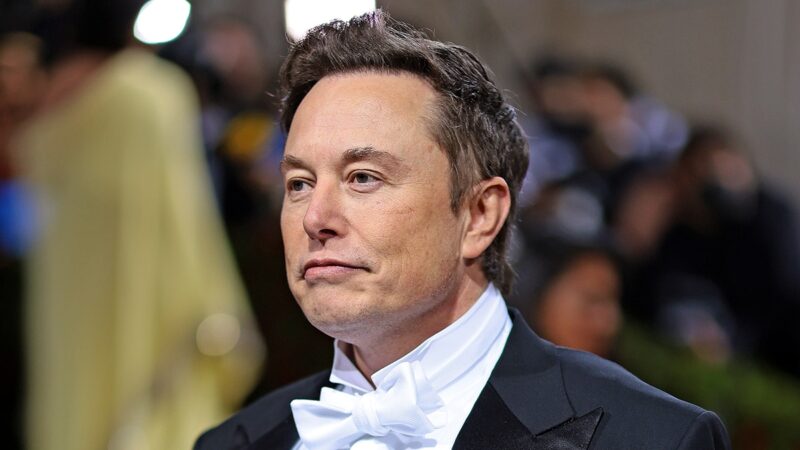