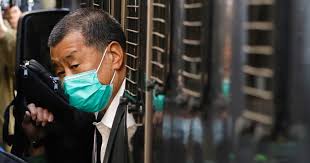 Lai, 73, was given a 14-month sentence after pleading guilty to organising and participating in an unlawful assembly  on National Day two years ago, while seven other opposition figures were handed terms of up to 18 months for the same crime.

Many flashed “victory” hand signals on their way to court in a police van.

The new sentences are the latest in a relentless and successful campaign by China to smother dissent and dismantle Hong Kong’s democracy movement.

Hong Kong was convulsed by months of huge and often violent pro-democracy protests in 2019 in the most serious challenge to Beijing’s rule since the city’s 1997 handover.

At a mitigation hearing earlier in the week, Chan accused Hong Kong’s unelected leaders of failing to give citizens an avenue to voice their dissatisfaction.

“If the government listened to people’s demands, then it would not be necessary for the people to use violence to get the government to respond,” he told the court.

Lee Cheuk-yan, 63, said he had no regrets about the prospect of going to jail.

“For over 40 years I have strived for democratic reform in China,” he told the court.

“This is my unrequited love, the love for my country with such a heavy heart.”

China says the clampdown and security law is needed to return stability.

It has dismissed the democracy demands and says the protests were instigated by “foreign forces” who want to undermine China.

Many Western nations say Beijing has shredded its promise that Hong Kong could maintain certain freedoms and autonomy under a “One Country, Two Systems” arrangement agreed before the city’s 1997 handover. 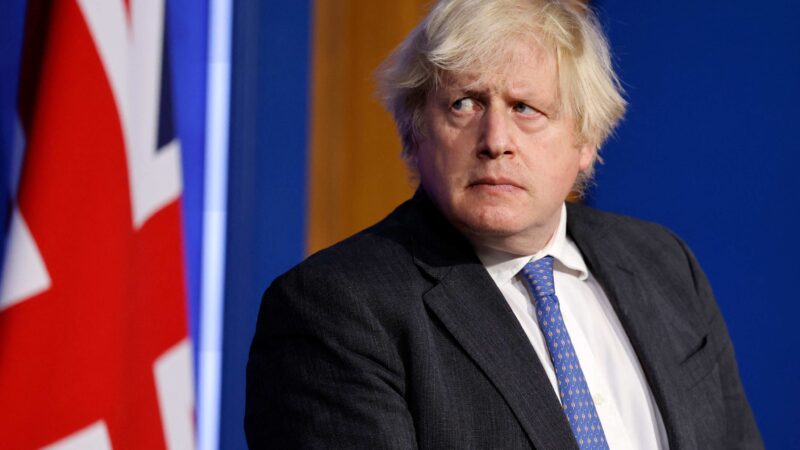