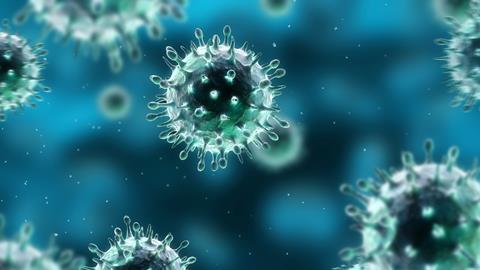 Johnson & Johnson’s COVID-19 vaccine trial has been paused due to an unexplained illness in a volunteer. Now two of the four vaccine trials in the United States are now on hold.

The Phase 3 clinical trial was temporarily halted Monday, according to the company. It is not known if the unidentified illness is related to the vaccine, but clinical protocols require a pause while it is investigated.

Johnson & Johnson’s JNJ-78436735 vaccine is one of four large-scale, final-stage COVID-19 vaccine trials underway in the U.S. Another trial, run by AstraZeneca, was halted Sept. 8 after a second participant was diagnosed with a neurological condition. 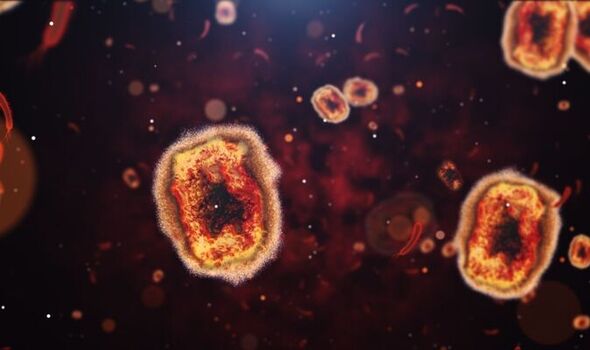 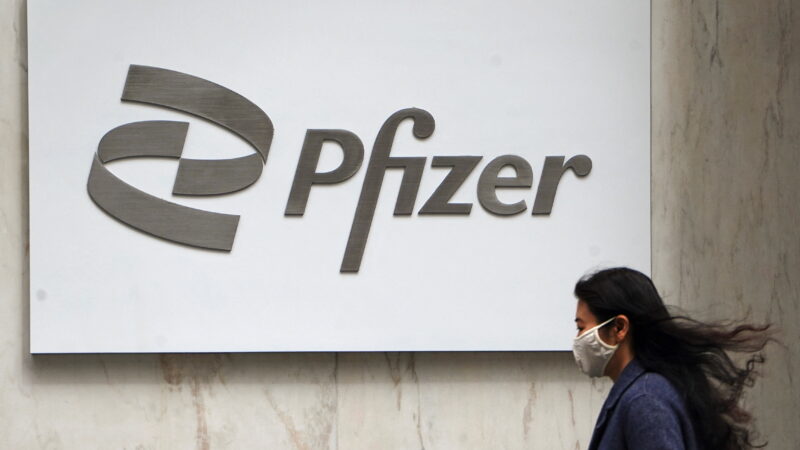