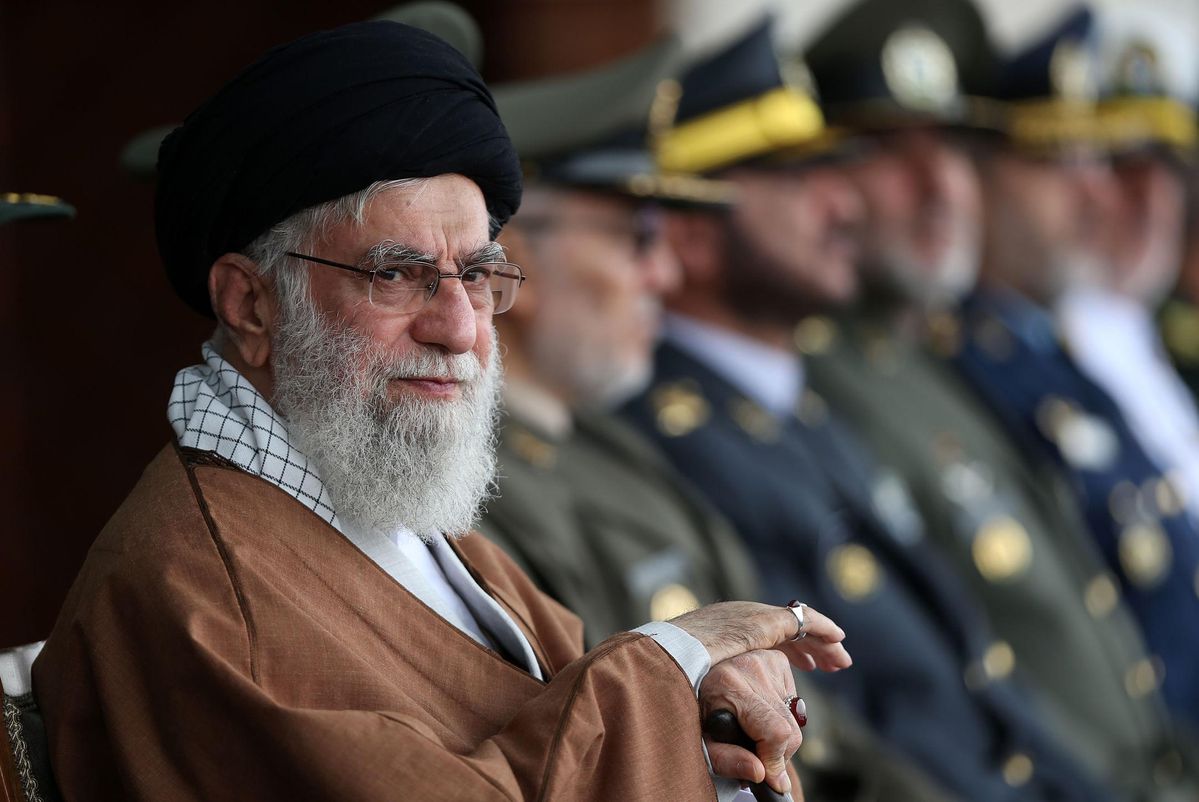 Iran’s second and current supreme leader Sayyid Ali Hosseini Khamenei said in a live TV broadcasting that Iran is in no hurry for the United States to rejoin the 2015 Nuclear Deal, but he demanded the lifting of the sanctions on the Islamic Republic.

Khamenei said, “We are not insisting nor in a hurry for the U.S. to return to the deal……… But what is logical is our demand, is the lifting of the sanctions. These brutal sanctions must be lifted immediately.”

The relation between Tehran and US got strained since President of U.S. Donald Trump exited the deal between Iran and six world powers in 2018. The deal was to limit Tehran’s nuclear program and restrict it from developing atomic weapons and also reimposed sanctions that damaged the economy of Iran.

Speaking on the coronavirus Khamenei said that Iran will take the vaccine from other reliable places. Iran’s government banned the import of COVID-19 vaccines from the United States and Britain calling the Western powers “untrustworthy”.

“Imports of US and British vaccines into the country are forbidden … They’re completely untrustworthy. It’s not unlikely they would want to contaminate other nations,” said Khamenei, the country’s highest authority.

“Given our experience with France’s HIV-tainted blood supplies, French vaccines aren’t trustworthy either,” Khamenei commented on obtaining vaccines from France.