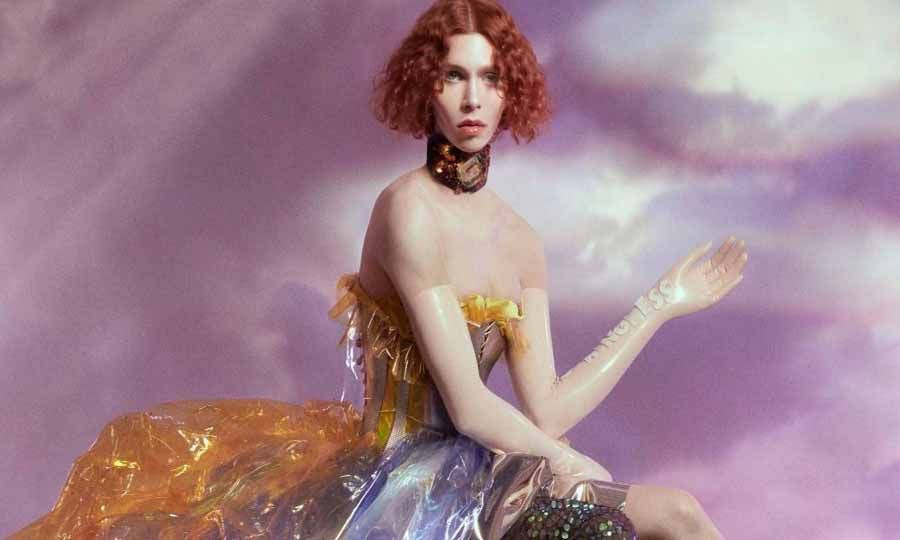 Scottish musician, SOPHIE who was also nominated for a Grammy suddenly passed out due to an accident. Her management confirmed her death and issued a statement. The management also confirmed that she was trying to see the full moon when she accidentally slipped off and passed away.

The tragic incident happened at her home in Athens, Greece, and took away the life of 34 years old SOPHIE.

Her management asked for respecting the privacy of her family and her fan base.

“At this time respect and privacy for the family is our priority. We would also ask for respect for her fan base, and to treat the private nature of this news with sensitivity.”

The statement of her agency also reflects the greatness and achievements of her career calling her “a pioneer of a new sound, one of the most influential artists in the last decade. Not only for ingenious production and creativity but also for the message and visibility that was achieved. An icon of liberation.”

Sophie or Sophie Xeon was a Scottish born in Glasgow, Scotland on September 17, 1986. She worked under a London-based record label, Transgressive. The record label also stated her death.

“True to her spirituality she had climbed up to watch the full moon and accidentally slipped and fell. She will always be here with us” read the statement issued by Transgressive.

Sophie was transgender and strongly supported the LGBTQ community. She used her platform to empower and speak for the other members of the LGBTQ society.