Dementia testing will no longer be predicated on race, according to the NFL 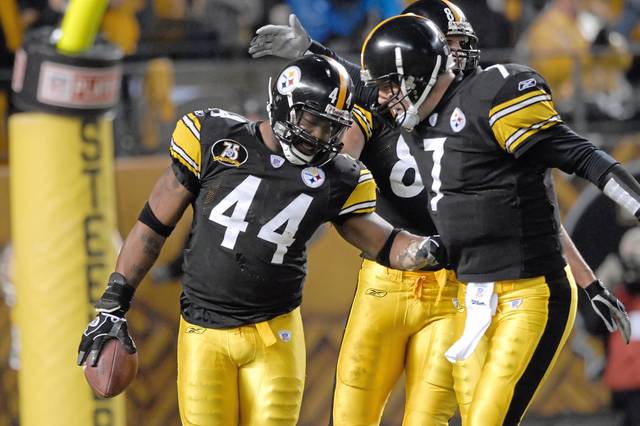 According to documents filed with a US court, the NFL has agreed to halt race-based testing for compensation claims made by ex-players suffering from dementia.

It comes after it was revealed that the old testing technique was based on a formula that suggested black gamers had a lower cognitive function level. This “race-norming” made it more difficult for black players to establish that they were injured as a result of their jobs.

Around 1,435 athletes, many of whom are black, will now have the option of having their tests rescored or, in certain situations, a new round of cognitive testing conducted.

A group of experts will also create a new standard that will apply to all future tests under the scheme, as well as any claims that have yet to be decided and those that are already on appeal. The bulk of the league’s players are black, with approximately 60% of live retirees and 70% of active players being black.

The NFL compared a player’s cognitive test scores to the supposed norm for his demographic group under race-norming. The model assumes that black players have a lower level of cognitive function than the average white player. According to attorneys, the criteria indicates that the average black player must show a higher level of cognitive impairment than a white counterpart in order to qualify for compensation.

Since its inception in 2013, the NFL’s concussion fund has paid out $856 million (£600 million) for five different types of brain injuries, including early and advanced dementia, Parkinson’s disease, and Lou Gehrig’s disease (commonly known as ALS). However, only 30% of the roughly 2,000 men who applied for dementia payments under the system were approved.

Kevin Henry and Najeh Davenport, two former black players who were denied payments under the plan, filed a legal action.

The action was dismissed by a judge in March, and the NFL was instructed to seek a settlement.