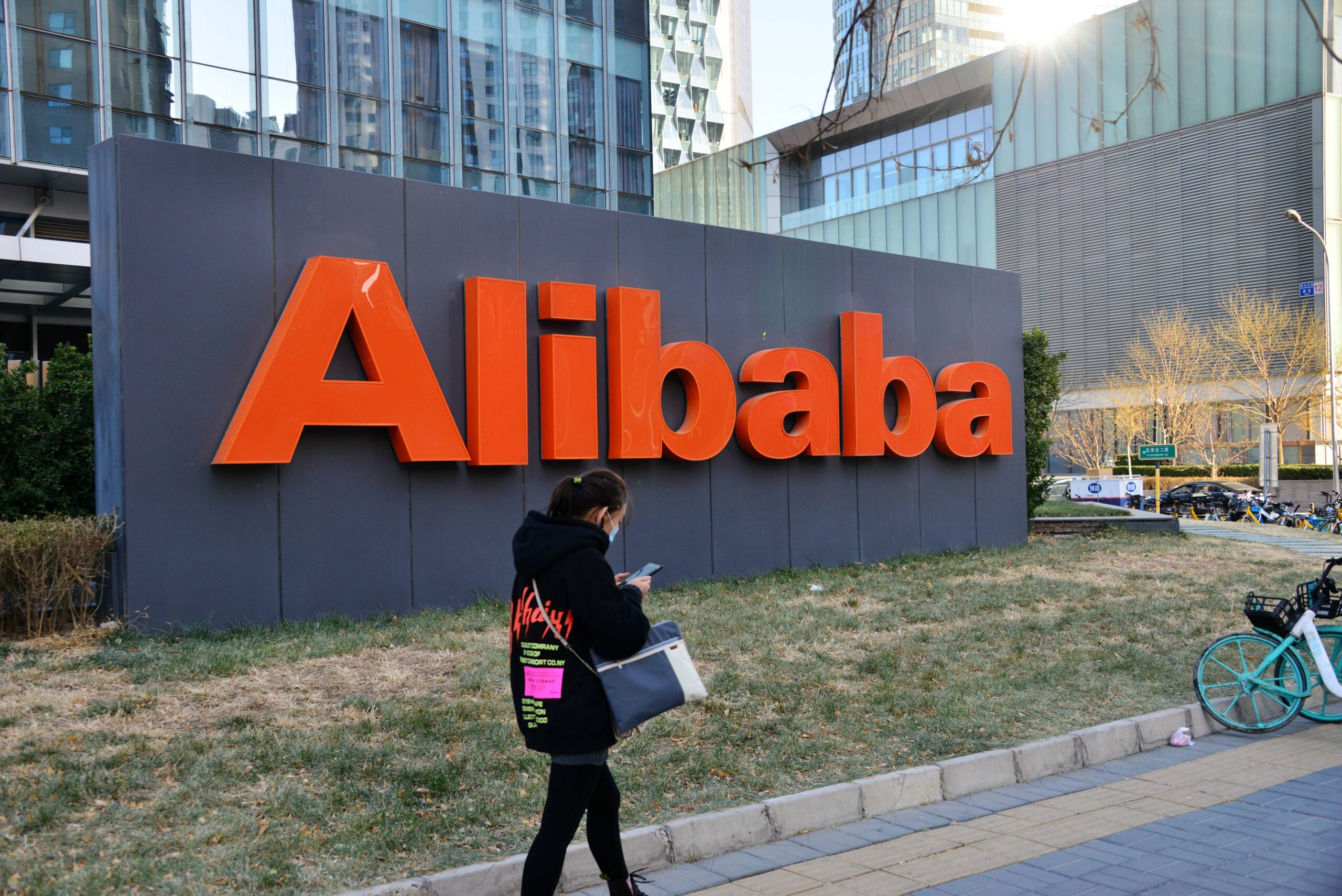 Alibaba’s stock has dropped more than 10% in Hong Kong trading after the Chinese online retailer warned of a slowing in customer spending. The firm expects its annual sales to grow at the slowest rate since going public in 2014.

The firm’s challenges with rising competition and Beijing’s regulatory crackdown are highlighted by the poor results.

Alibaba’s US-listed shares fell more than 11% in New York trade on Thursday. In the three months ending in September, its sales increased by 29 per cent to 200.7 billion yuan ($31.4 billion or £23.3 billion), the slowest rate of growth in a year and a half.

The company also stated that it anticipates yearly revenue to expand by 20% to 23%, which is lower than analysts’ expectations.

According to Alibaba CEO Daniel Zhang, the major causes of the decreased growth are more competition and sluggish consumption in China. With new coronavirus outbreaks, power shortages, and concerns about the property market weighing on their attitudes, Chinese customers have become more hesitant about purchasing.

Sales from this month’s Singles Day, also known as the “11.11 Global Shopping Festival,” are not included in the latest data.

After Beijing cracked down on firms and China’s economic development slowed, this year’s Alibaba’s usually glitzy celebration was a more subdued affair than in prior years.

The 11-day event’s sales increased at the slowest rate since it began in 2009, gaining 8.5 per cent over the previous year.

Customer spending, however, reached a new high of 540.3 billion yuan.

Beijing has put Alibaba under a lot of scrutinies as a result of new regulations imposed on the country’s top tech giants.

It paid a record $2.8 billion fine earlier this year after a review discovered that it had exploited its market position for years. Alibaba also stated that it would alter its business practices. This year, the company’s stock has lost more than a third of its worth.