2021 Grammy awards will be hosted by Comedian Trevor Noah 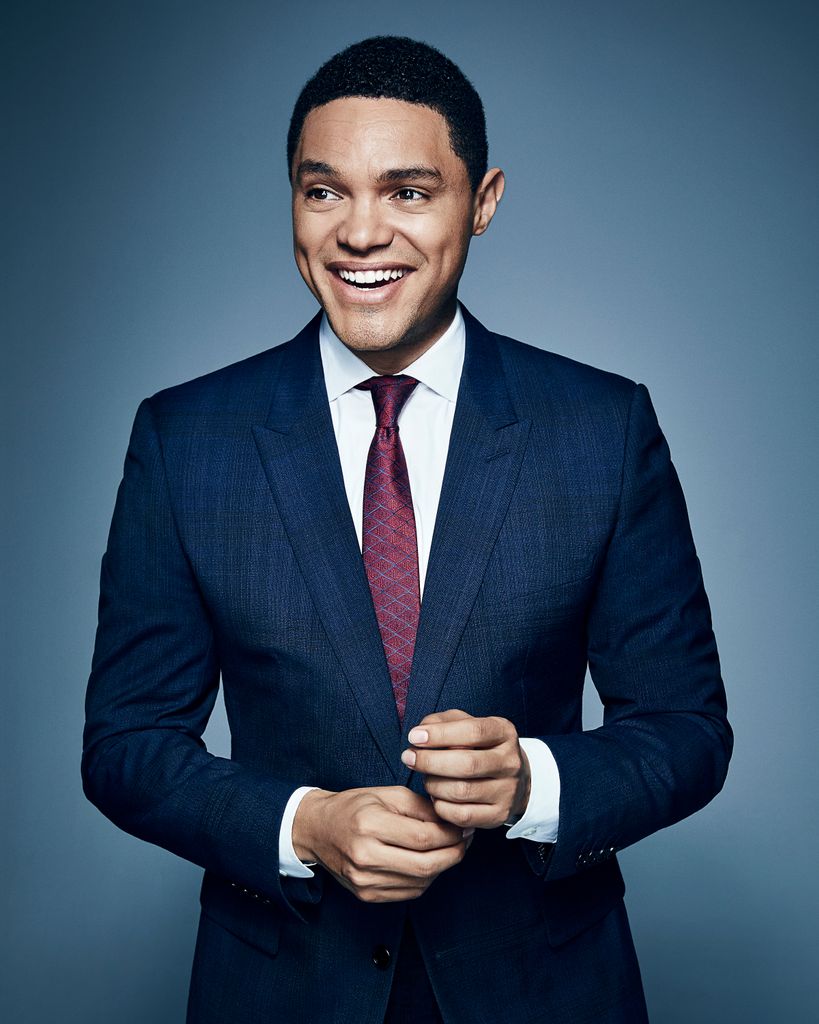 The 63rd Grammy Awards will be hosted by the comedian and host of ‘The Daily Show’ Trevor Noah, announced the recording academy. The announcement of the hostname was made hours before the release of the nominee’s list. Trever Noah will host the Grammy for the first time on January 31, 2021, he himself is a one-time Grammy nominee. Trever Noah was nominated for best comedy album with “Son of Patricia.”, but lost to Dave Chappelle. “Despite the fact that I am extremely disappointed that the Grammys have refused to have me sing or be nominated for Best Pop Album. I am thrilled to be hosting this auspicious event,” Noah said.