100 ancient Coffins, some with mummies put on display in Egypt 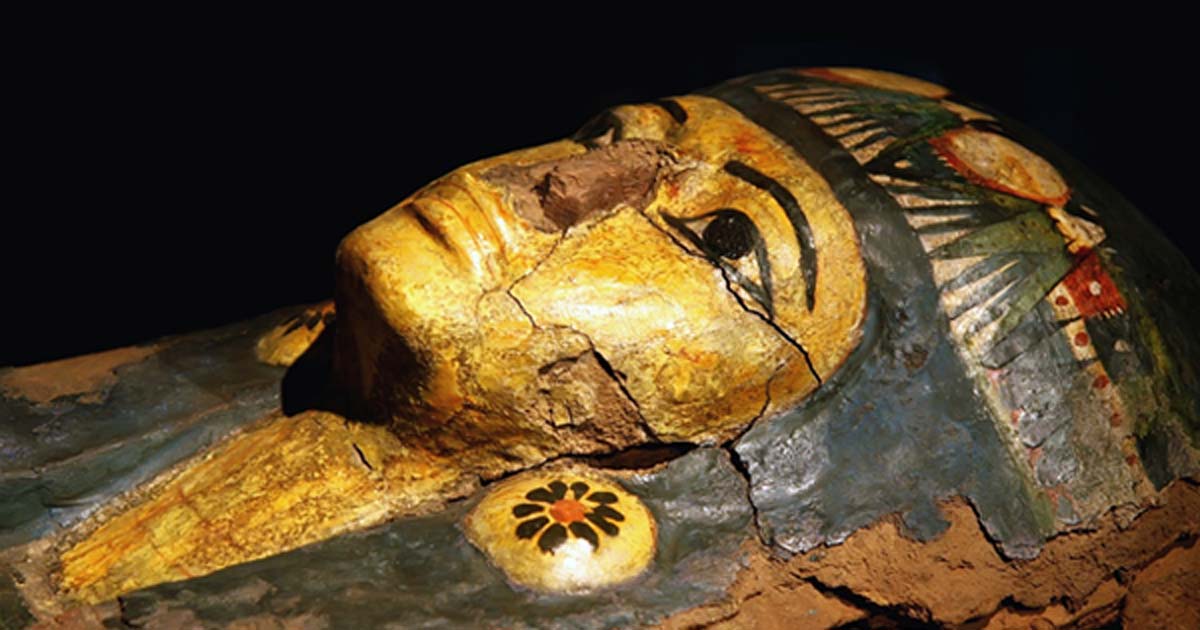 Egyptian antiquities officials have announced the discovery of at least 100 ancient coffins.
Some coffins have mummies inside them and around 40 valid statues in a vast pharaonic necropolis South of Cairo. The tourism and antiquities minister, Khaled-el-Anany told a news conference that the items date back to the Ptolemic dynasty that ruled Egypt for some 300 years from about 320BC to about 30BC, and the late period (664-322BC).

The items will be moved to at least three Cairo museums including the Grand Egyptian museum that Egypt is building near the famed Giza Pyramids. Sealed sarcophagi and statues that were buried more than 2,500 years ago were displayed at the feet of the famed Step pyramid of Djoser at Saqqara. Archeologist opened a coffin that had a mummy inside and carried out the X-ray of the mummy showing how the body had been preserved.