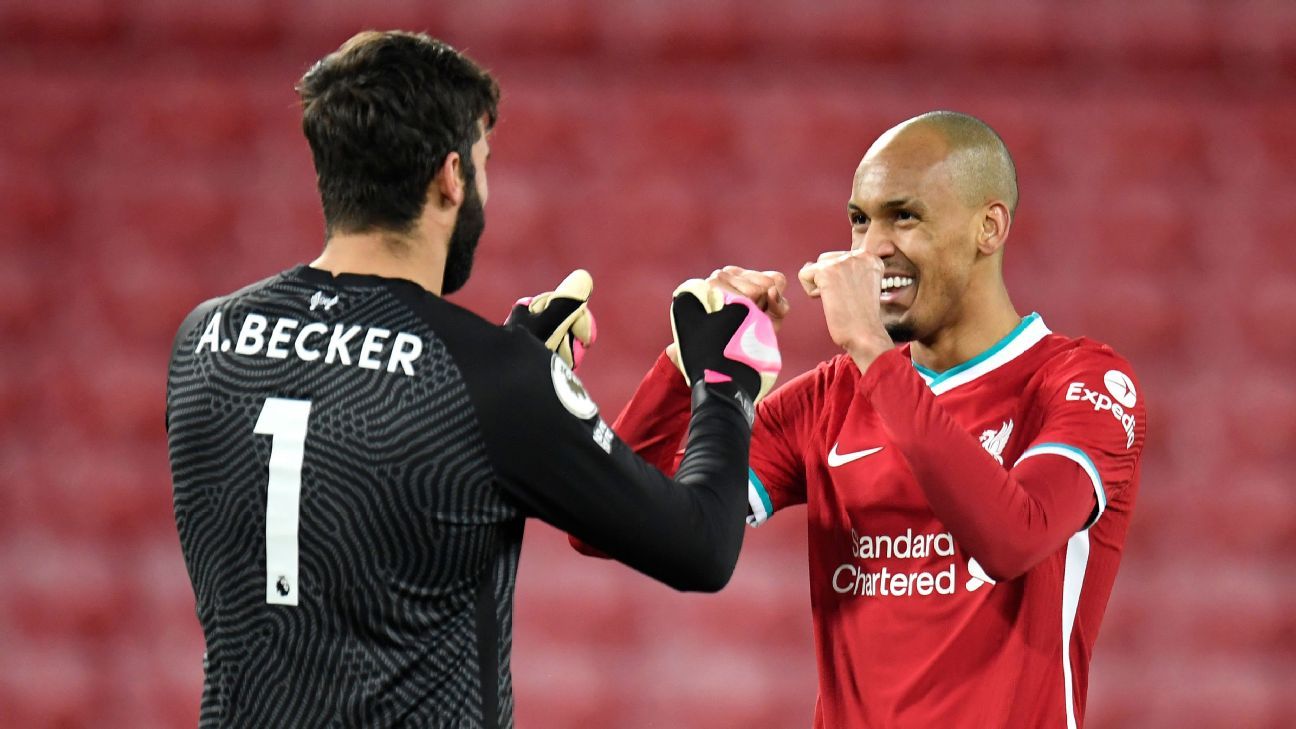 Despite the fact that Brazil is still on the UK’s travel blacklist, the country has selected eight Premier League players for the World Cup qualifiers in October.

Most English teams refused to release players summoned by South American governments last month. Anyone travelling to Brazil from the UK is currently required to quarantine for 14 days when they arrive in the country and 10 days when they return. The Brazilian Football Association, on the other hand, stated that “good negotiations” regarding travel exemptions had taken place.

Alisson and Fabinho of Liverpool, Ederson and Gabriel Jesus of Manchester City, Thiago Silva of Chelsea, Fred of Manchester United, Raphinha of Leeds, and Emerson Royal of Tottenham Hotspur have all been called up for matches against Venezuela, Colombia, and Uruguay.

Former Middlesbrough midfielder Juninho Paulista, Brazil’s national team coordinator, said the eight English-based players were called up in the hope of reaching an agreement next week that would allow them to travel without limitations.

To exempt England-based players from quarantine, the Brazilian football federation will need to obtain a separate arrangement with the country’s health authority.

The Premier League issued a statement in August stating that its clubs had “reluctantly but unanimously” decided not to release players for matches in red-list countries during the international break in September. Four players, Aston Villa’s Emiliano Buendia and Emiliano Martinez, as well as Tottenham’s Giovani lo Celso and Cristian Romero, travelled to Argentina to join up with their national team.

For players who are not freed to play for their national teams, Fifa has the authority to impose a five-day punishment.

Brazil has won all eight of its qualifying matches so far, putting them six points ahead of Argentina in the South American qualification group for Qatar 2022.