A 17-year-old student, Siddhant Kumbhat’s book “Getting into your dream school” became a bestseller on Amazon 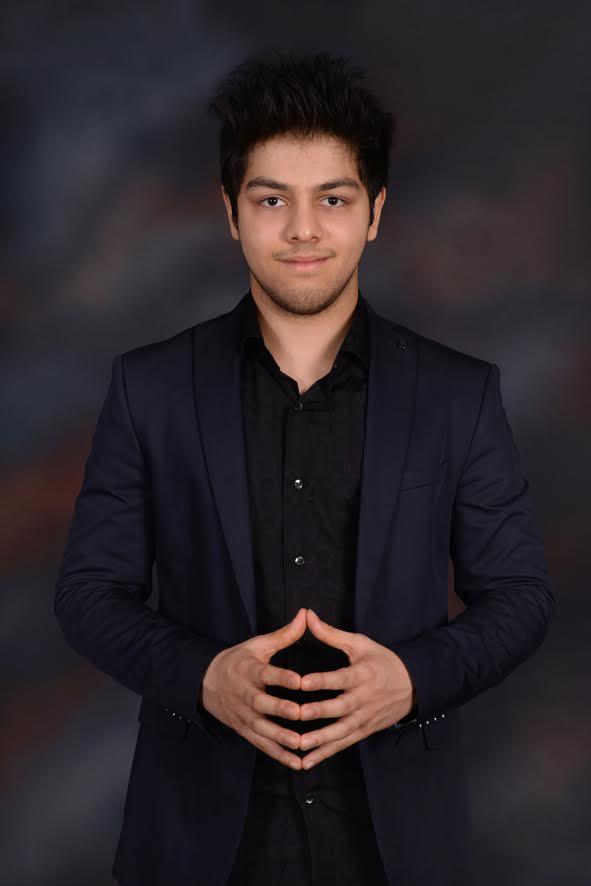 Interviews freak out everyone. It feels like someone is trying to get in your head, and you can’t do anything about it. We all must have at least one bad interview experience but how many of us have ever thought to learn from that experience and make others prepared for that. An interview is a part of the professional sector we all have to face.

Even writing a 1000-word essay can freak out a teenager and Siddhant wrote a complete book just at the age of 17 on mastering an interview. Siddhant Kumbhat published a book in his teenage that became An Amazon bestseller and ranked no.1 in the secondary education category on Amazon.

It is a great achievement for a 17 years old boy, even many grown-ups could not do that. The thing that makes Siddhant very special is that he learned from his mistake and decided to prepare others for it.

His book “Getting into your dream school”, published by Notion Press, priced at ₹200 is a lesson learned by him from his mistakes. He has always dreamed to be a part of a mesmerizing college campus and with these dreams, his journey of the interviews began. A thought struck in his head when he was being interviewed for admission to Ivy League high school in Japan when his mind froze during the interview hour.

“I flew 11,000 miles and I barely got to speak for 11 seconds (at least, that’s how it felt). They shot question after question, and it flew right over my head. I came back home and five days later, I got an email that said my application was denied. That’s when something struck me….it fuelled my desire to study in schools and universities abroad. I had dreams about walking in the most mesmerizing of campuses. One night, I applied to some of the best schools in the United States and that’s how my interviewing journey began,” he shared his experience.

Siddhant is a 12th-grade student at Stone hill International School, Bangalore. He is currently enrolled in the IB Diploma program. He is very humble in nature and despite being a bestseller author he considered himself an average student.

Emphasizing the importance of communication, he said about his self-help book, getting into your dream school, “It is written by a student for a student. I am the most average student there is, and I got into so many of my dream schools simply because of my communication skills. More than a guide, it’s about two friends having a conversation.”

He dreamed of getting admission to a foreign school 2 years ago, and currently, he has been offered several on-the-spot admissions and merit-based scholarships for up to $30,000 from renowned schools like Saint John’s Preparatory School, Darrow, and Winchendon.

Siddhant believes that an interview can play a crucial role in the admission process and one should take full advantage of the opportunity. An interview can be a game-changer, it portrays the real side of you, you as a person not just as a student. He now wants to pursue a major in finance and has applied to many reputed universities in the US.