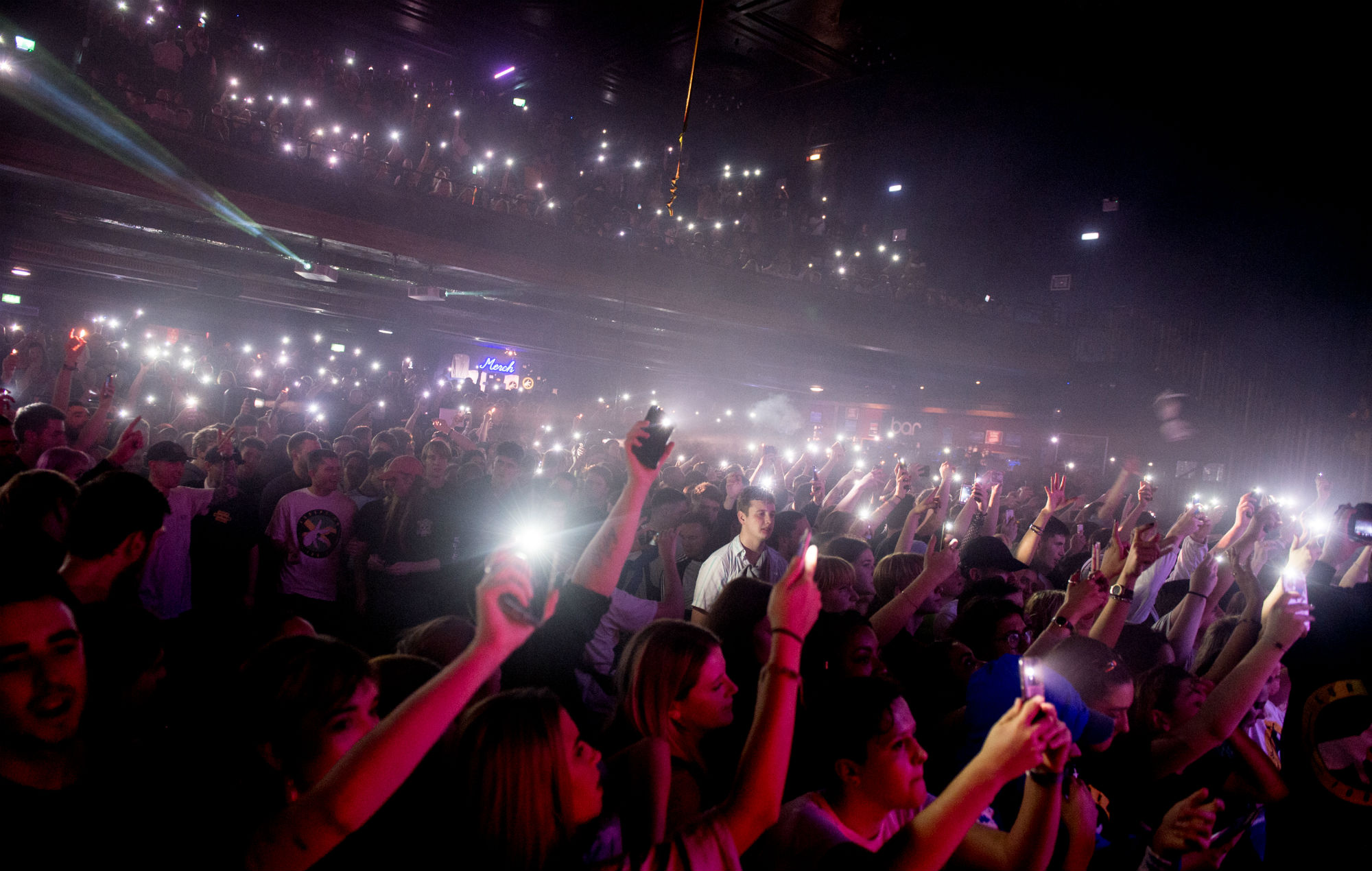 An organisation claims that allowing fans to participate in the future of live music by sponsoring freehold acquisitions will provide venues with “long-term security.”

According to the Music Venue Trust (MVT), the programme will allow “ethical investors and music aficionados” to preserve threatened venues.

Preston, Hull, Atherton, Derby, Bideford, Swansea, Newport, Glasgow, and Darwen will be the first cities to join the endeavour.

Mark Dayvd of MVT believes that “something dramatic” is required to save live music.

He described the Music Venue Properties project as MVT’s “most ambitious endeavour,” but one that was necessary because the UK had “lost nearly a third of our venues in the previous 20 years,” with more than 90% of those remaining having “just 18 months left on their tenancies.”

MVT will issue community shares to fund the purchase of nine venues by the end of 2022, including The Ferret in Preston, Atherton’s The Snug, Le Public Space in Newport, Glasgow’s The Glad Café, Derby’s The Hairy Dog, Sunbird Records in Darwen, Hull’s The Polar Bear, The Palladium in Bideford, and Swansea’s The Bunkhouse.

“Having a landlord and partner we know have our interests at heart will mean we can push our limitations further,” said Ben Morgan, event manager at The Snug.

Knowing MVT would be in control “feels like a huge weight has been lifted off our shoulders,” he said.

Daniel Mawer, the promoter of the Polar Bear Music Club, said the initiative was crucial since the club might have closed down by August without it.

Ben Nigh, the owner of the Palladium, said the initiative would mean “a great deal” to the type of venue that was critical in fostering fresh talent.

Damien Coughlin of Sunbird Records agreed that the proposal would benefit areas where people can “come together and enjoy various musical events.”

“We are extremely optimistic that the venue will have a vibrant and successful future in presenting music to the community as a result of this initiative,” he added. 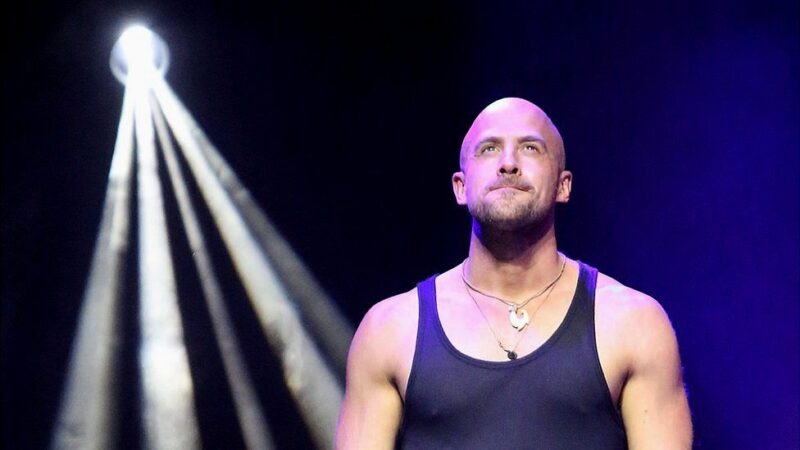