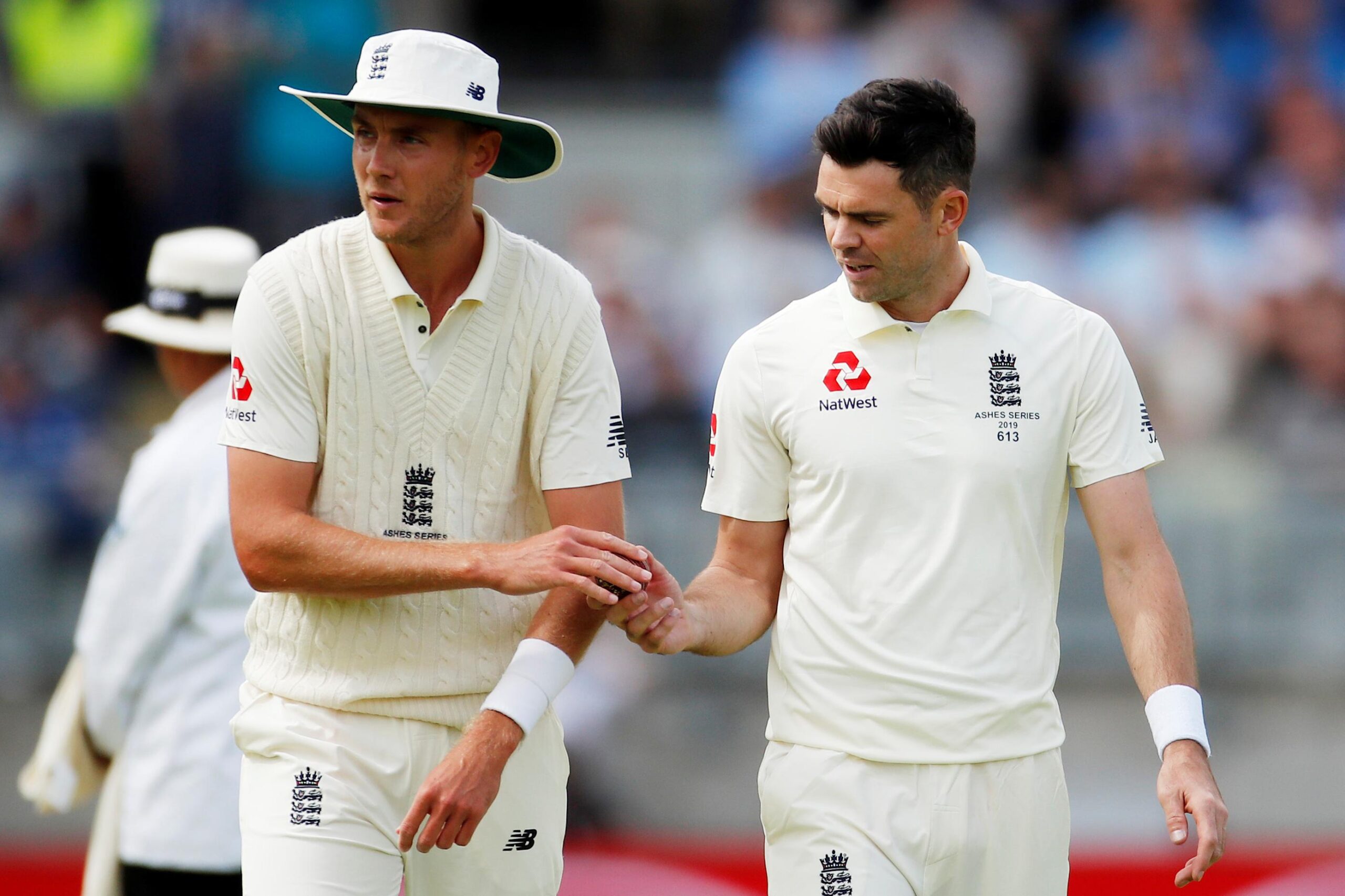 For the first two Tests against New Zealand, England has recalled their all-time leading wicket-takers, James Anderson and Stuart Broad.

In March, the seasoned pace bowlers have left off the West Indies tour.

Both, Harry Brook of Yorkshire and Matty Potts of Durham, both 23 years old, have been called up for the first time.

England’s three-Test series against the world champions will be their first since Brendon McCullum was named Test coach and Ben Stokes was named captain.

The first test begins on June 2 at Lord’s, followed by the second on June 10 at Trent Bridge. At Headingley, the series closes.

The 13-man squad was chosen by a panel that included McCullum and Stokes from New Zealand, as well as new England managing director Rob Key.

After gaining public support from both Stokes and Key, Anderson, 39, and Broad, 35, with a combined 1,177 Test wickets, were always expected to return.

England is without seven additional fast bowlers due to injuries, and Ollie Robinson has been left out due to fitness concerns. Matt Parkinson of Lancashire has no place in the team.

Dan Lawrence, who started all three matches in England’s 1-0 loss to the West Indies, is also missing as he recovers from a hamstring injury.

Brook, the leading run-scorer in League One of the County Championship, and Potts, the leading wicket-taker in any division, will benefit from the absences.

Stokes has already stated that he will bat at number six, with former captain Joe Root at number four, implying a batting order shift.

Following the series against the Black Caps, the tourists will play India in the rescheduled fifth Test, which was postponed in September due to a COVID-19 outbreak in their camp.

Later in the summer, South Africa will return to the UK for another three-test series. 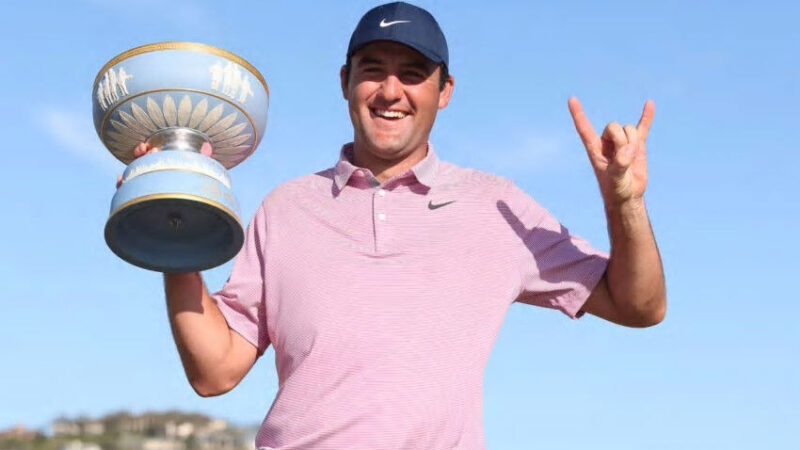